Apple said to have cut production of iPhone 12 mini

Apple said to have cut production of iPhone 12 mini 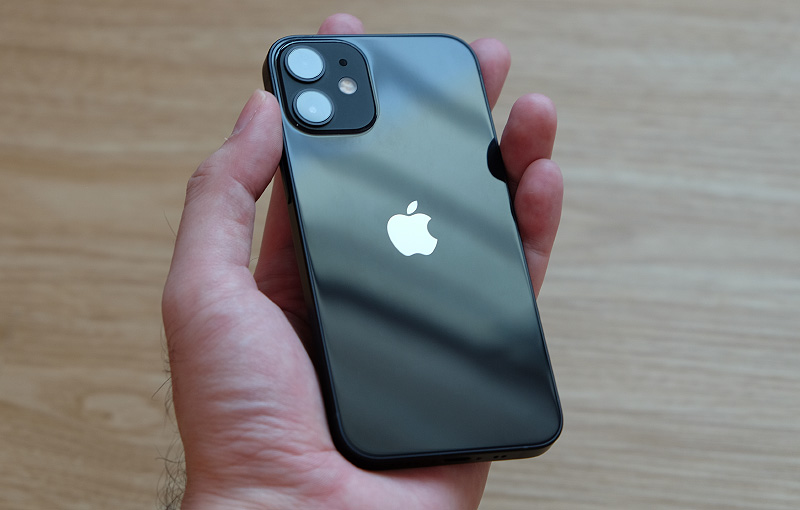 Apple is reportedly lowering the production of the iPhone 12 mini according to Nikkei Asia.

Multiple sources told Nikkei that Apple has cut orders for all iPhone 12 models by around 20% with the bulk of the reduction going to the iPhone 12 mini. The sources added that several suppliers were told to stop building components for the iPhone 12 mini in the meantime.

Consumer Intelligence Research Numbers reported in January that the iPhone 12 mini made up only 6% of iPhones between October and November. Nonetheless, Apple is expected to release an iPhone 13 mini later this year.

Nikkei also said that the mass production of two new MacBooks has been rescheduled to the second half of the year instead of the initial schedule in May or June. The two new MacBooks will be powered by Apple Silicon processors and are likely to launch in fall.

Join HWZ's Telegram channel here and catch all the latest tech news!
Our articles may contain affiliate links. If you buy through these links, we may earn a small commission.
Previous Story
The IT Show Festival 2021 is bringing you more than a mere weekend of IT offers
Next Story
Apple to invest over one billion euros in new Munich chip design plant