Apple customers spent a record US$1.42 billion over the holiday season

Apple customers spent a record US$1.42 billion over the holiday season 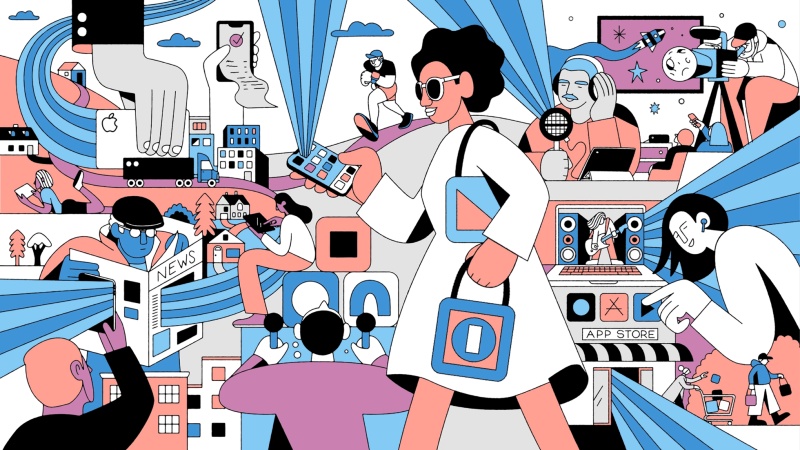 Apple today shared that it has set two new records for the App Store over the holiday season.

Apple also stated that developers have earned over US$155 billion since the App Store launched in 2008. A quarter of the US$155 billion earnings came from 2019 alone!