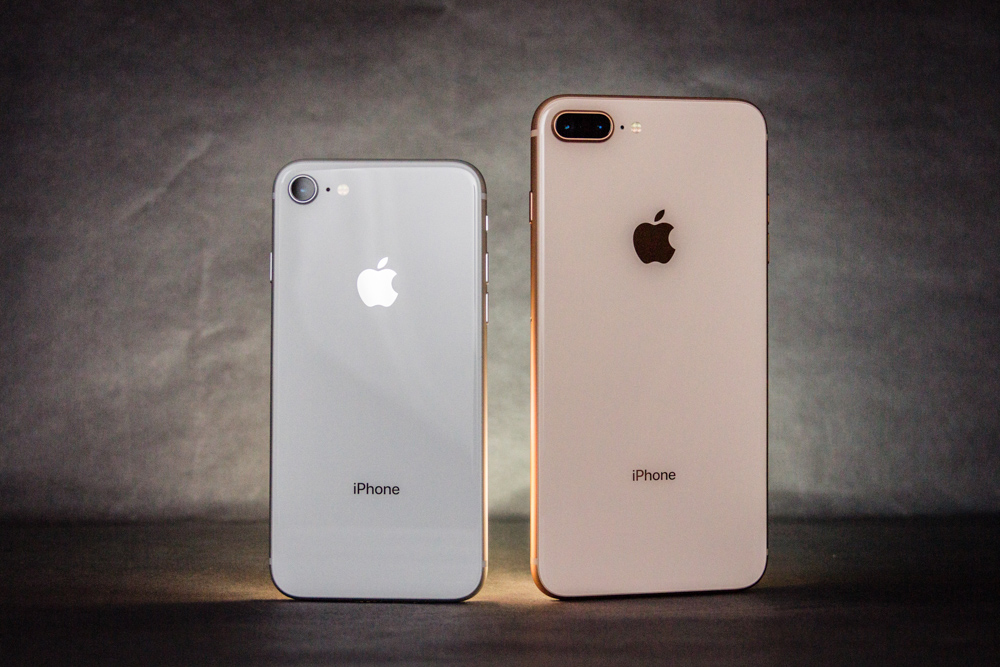 The legal tussle between Apple and Qualcomm has a new twist today; the iPhone maker filed a countersuit against Qualcomm and claims that the chip maker infringe on several of its patents.

In its latest filing with the U.S District Court in San Diego, Apple alleges the Qualcomm Snapdragon 800 and 820 platforms have violated at least 8 of its patents on battery life. The patents cover power efficiency measures such as disabling parts of a chipset when they are not needed, and making sleep and wake functions work better.

While Google and Samsung have used both processors in their mobile devices, Apple is currently not making any claims against them. The iPhone maker is also seeking unspecified damages from Qualcomm.

Join HWZ's Telegram channel here and catch all the latest tech news!
Our articles may contain affiliate links. If you buy through these links, we may earn a small commission.
Previous Story
Samsung has started mass producing its second-generation 10nm FinFET chips
Next Story
Mac users running High Sierra, drop everything and install this security update now! (Updated)