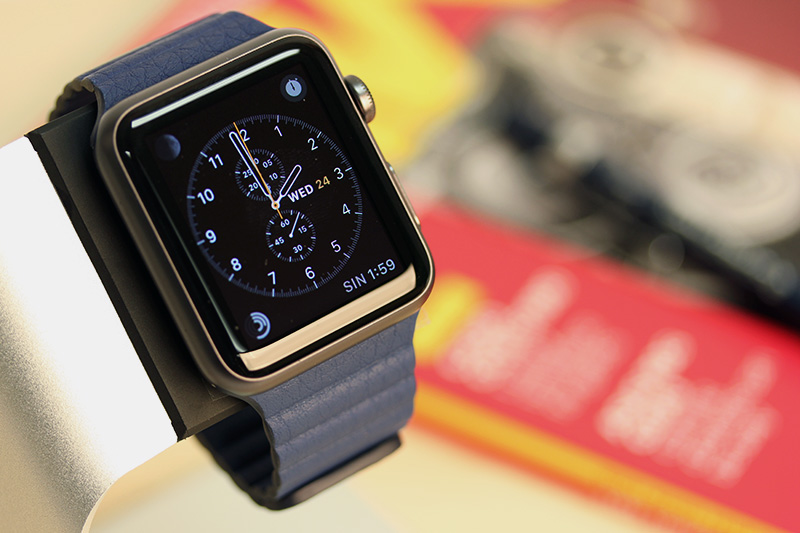 Citing information from one executive source, Nikkei Asian Review reports that "Apple is working very hard to foster the micro-LED technology" and the use of the new display technology could be introduced "as early as next year" beginning with wearables.

However, micro-LED technology is still at an early stage of development with high costs, low yield rate and technical issues. Therefore, it is unlikely that Apple will push the micro-LED technology into smartphones anytime soon. As and when the display technology matures, micro-LED could be the key for Apple to cut its reliance on Samsung to supply OLED panels for its devices.

Join HWZ's Telegram channel here and catch all the latest tech news!
Our articles may contain affiliate links. If you buy through these links, we may earn a small commission.
Previous Story
The value performer gets an update – Nikon launches the new D7500 (updated with price)
Next Story
OnePlus shows off the dual-camera module of the OnePlus 5 on Twitter