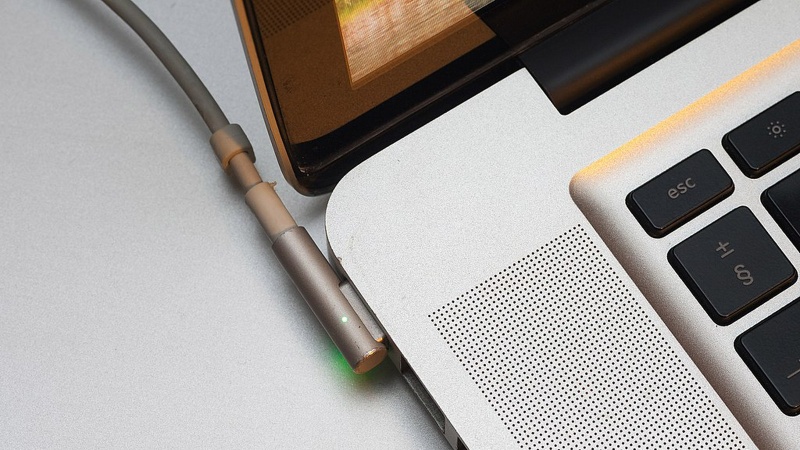 Apple is said to be bringing back the MagSafe brand next week with the launch of the iPhone 12.

A screenshot of information from Weibo user @kang, which is shared by tipster @UniverseIce, reveals that Apple is going to announce a new magnetic iPhone case with "MagSafe" and two official Apple wireless chargers. The two wireless chargers are expected to be called "MagSafe Charger" and MagSafe Duo Charger". At least one wireless charger will have a 15W power output.

Leaked images of purported iPhone 12 cases indicate a circular array of magnets on the back of the device, which led to speculation that they could be used to align with Apple's own wireless charger. While Apple cancelled plans to launch the AirPower wireless charging pad, there are persistent rumours that it would make a comeback.

Join HWZ's Telegram channel here and catch all the latest tech news!
Our articles may contain affiliate links. If you buy through these links, we may earn a small commission.
Previous Story
New details on specs, pre-order and launch dates of iPhone 12 leaked
Next Story
LEGO brings its children-centric Rebuild the World campaign to Singapore