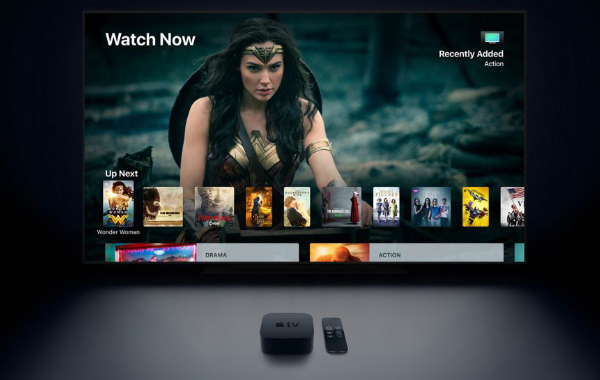 Following news of Apple planning a March event to launch its subscription news service, there are also speculation on the launch date of the video subscription service.

Sources familiar with Apple's plans told Variety that Apple is planning to show clips of its original series that are still in the works. Jennifer Aniston, Reese Witherspoon and Steve Carell are said to be in some scenes from an untitled drama set behind the scenes of a network news morning show.

The sources also claimed that Apple is targeting for a launch of the video service in summer or fall rather than April. When Apple is ready to launch the video subscription service, do expect the company to flex its marketing muscles to promote the content. Other celebrities and talents associated with the content have been invited to attend the March event.

Aside from its in-house original content, Apple's video subscription service is expected to offer access to third-party add-ons which reportedly include CBS and Viacom. HBO is still negotiating with Apple, but the former is likely to sign on.

The Information reported on 30 January that Apple has informed its content partners to have their respective content ready by mid-April and a launch of the video subscription is planned "within several weeks" of the mid-April deadline. This would be in line with Variety's sources.

The upcoming news and video subscription services are expected to help Apple boost its services revenue at a time when iPhone sales are declining.