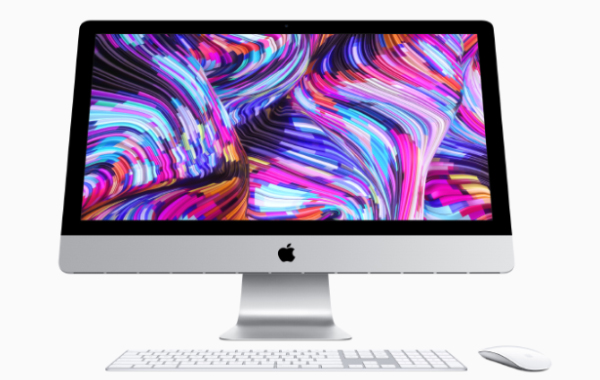 While Apple faces production delays for the iPhone 12, iPhone SE Plus and 5G iPad Pro with Mini-LED display, the company appears to be on track to release other new products such as a new iMac and 11-inch iPad model.

The China Times report claims that Apple will introduce a 23-inch iMac with slimmer bezels in the second half of the year. Mass production of the new iMac model is slated to start in Q3 or Q4. The current iMac lineup consists of 21.5-inch and 27-inch models, and Apple updated the lineup last March with new CPUs and GPUs.

The Chinese publication also reveals that an 11-inch iPad model will be released in the second half of the year. It is unclear at the moment if this model is similar to the iPad Air with in-display Touch ID which was reported a few days ago.

The 23-inch iMac and 11-inch iPad models are said to be among the several lower-priced products from Apple this year. A smaller HomePod with a more affordable price tag is also said to be in the pipeline.

Join HWZ's Telegram channel here and catch all the latest tech news!
Our articles may contain affiliate links. If you buy through these links, we may earn a small commission.
Previous Story
Canon reveals more EOS R5 video specs
Next Story
Samsung sensor team’s ultimate goal is to create a 600MP sensor