Apple could be four years away from launching Google search replacement

Apple could be four years away from launching Google search replacement 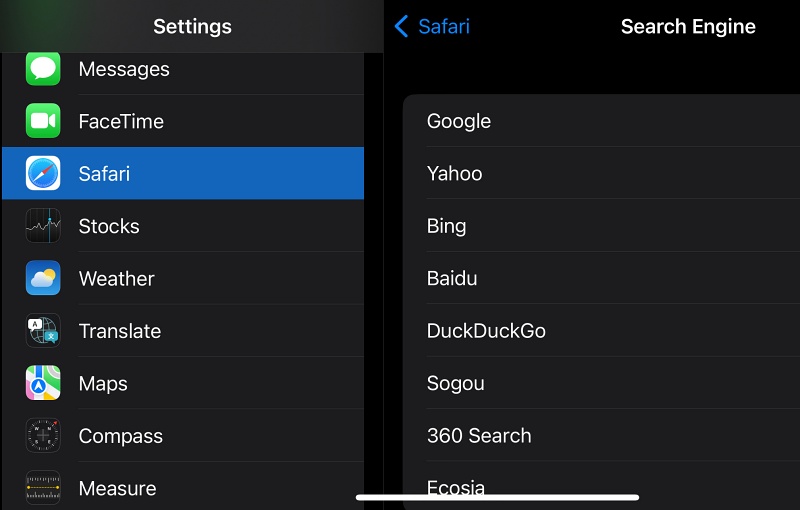 Apple could be years away from launching a Google search replacement according to a report from The Information.

A source told The Information that the iPhone maker "is still at least four years away from launching a potential Google search replacement". This is due to the recent departure of Laserlike co-founder Srinivasan Venkatachary, who was a senior director in the search team at Apple after the latter acquired the machine learning startup in 2019. Venkatachary, along with the other Laserlike co-founders Steven Baker and Anand Shukla, have returned to Google.

During his time at Apple, Venkatachary led the search team of about 200 staff, which is different from the group overseeing search results for the App Store. Venkatachary's team is responsible for the technology powering the Spotlight and Siri Suggestions search features on the iPhone and Mac.

If Apple is indeed working on a Google search replacement, the source says the company needs to allocate more budget to make it happen. In addition, Apple might consider partnering with Bing.

A report surfaced in 2020 claiming that Apple is developing its own search technology. There were "frequent" job postings by Apple for search engineers and increased activity from Apple's web crawler. For now, Google is estimated to be paying Apple between $18 billion to $20 billion this year to remain the default Safari search engine.

Join HWZ's Telegram channel here and catch all the latest tech news!
Our articles may contain affiliate links. If you buy through these links, we may earn a small commission.
Previous Story
Omdia expects display demand to rebound in 2023
Next Story
Former Facebook executive joins Apple to lead information system team