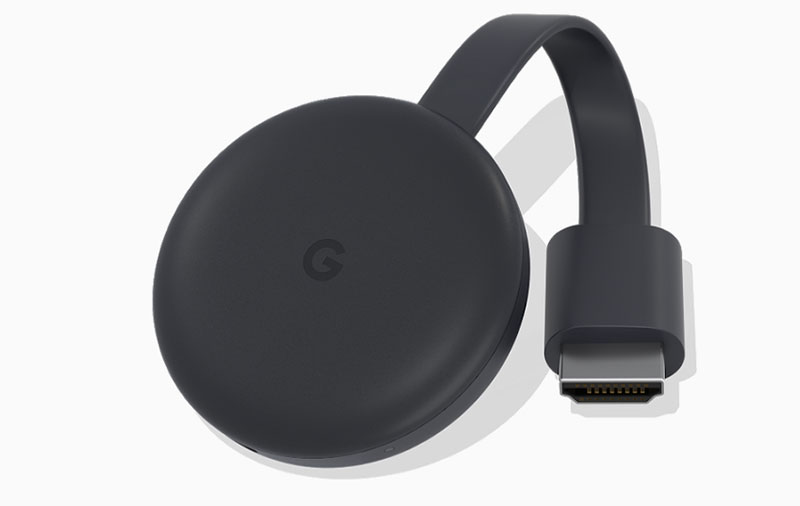 As Apple prepares to launch its video streaming service next year, the company is said to have considered releasing a "low-priced" TV hardware to drive subscription.

Sources told The Information that Apple has had internal discussions about introducing a low-priced streaming dongle similar to the Google Chromecast where people can plug into the back of their TVs. The Chromecast-like dongle is said to help expand the availability of Apple's upcoming video streaming service beyond the Apple TV, iPhone and iPad.

Previous Story
Deal Alert: The best Singtel deals at Sitex 2018
Next Story
Samsung announces Singapore pricing and availability on Galaxy A7, A9, J6+, and J4+