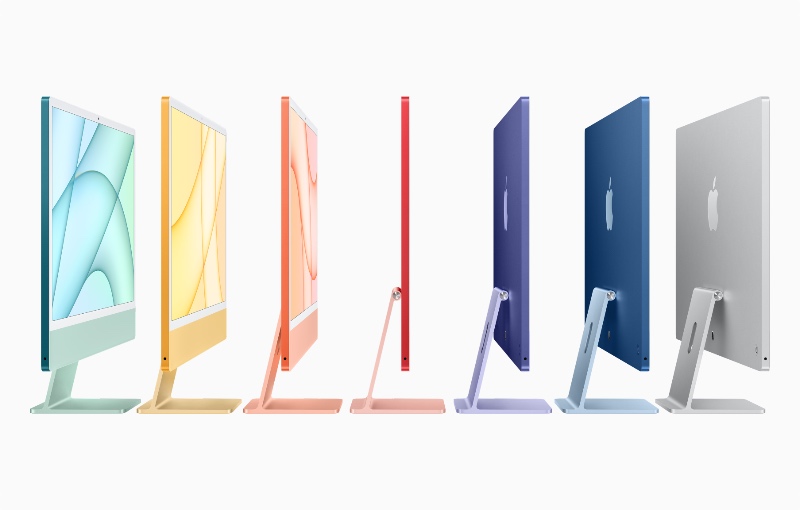 Sales of the iPad and MacBook models are likely to be affected in the following months.

Nikkei Asia reported earlier this month that production of some iPads and MacBooks has been delayed. TSMC, the world’s biggest semiconductor foundry claims the chip shortage will last through 2022. Foxconn believes it will last until at least Q2 2022.

Phone shipments are expected to be hit this year with Qualcomm struggling to meet demand for its mobile chips. Samsung is reportedly considering to skip the Galaxy Note this year due to “serious imbalance” of chips. Routers are also affected with some brands seeing delays of more than a year.

Mass production of Apple's next generation Mac chipsets is said to have started this month. New MacBooks powered by the upcoming chipset are expected to ship as early as July.

Join HWZ's Telegram channel here and catch all the latest tech news!
Our articles may contain affiliate links. If you buy through these links, we may earn a small commission.
Previous Story
Apple clarifies that new 12.9-inch iPad Pro is "functionally compatible" with old Magic Keyboard
Next Story
MyRepublic's rebranding introduces self-service SIM activation for customers