Apple confirms Shazam acquisition, beating out other suitors like Snapchat and Spotify 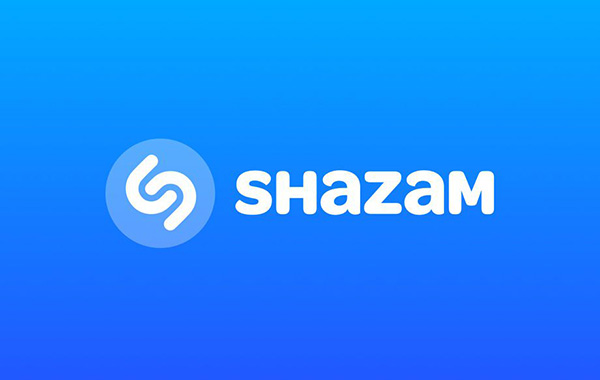 Just days ago, we reported that Apple is looking to acquire music and image recognition service Shazam. And now, Apple has confirmed that it has indeed acquired Shazam.

Shazam is one of the leading names when it comes to music recognition. Its eponymous app listens to tunes and identifies them for users.

Apple did not reveal how much it paid for Shazam, but reports say the deal is in the region of US$400 million.

In addition, Shazam had been in talks with other parties, including Snapchat and Spotify.

Shazam already plays well with iOS and Apple Music. For example, if you have Shazam on your iPhone, you could say, "Hey Siri, Shazam this song" to find out what song is playing. After identifying the song, Shazam can point you to the song on Apple Music or the iTunes Store.

According to reports, Shazam has referred as many as 100 million users to Apple Music.

Apple didn't reveal its plans for Shazam, but it is safe to say that we can expect tighter Shazam integration with iOS and Apple Music as Apple seeks to grow its music streaming platform.

Join HWZ's Telegram channel here and catch all the latest tech news!
Our articles may contain affiliate links. If you buy through these links, we may earn a small commission.
Previous Story
NZXT’s new H-series cases are sleek, modern, and come with some machine learning smarts
Next Story
Someone watched 'Pirates of the Caribbean' on Netflix 365 days in a row