Apple confirms it is focusing on self-driving technology

Apple confirms it is focusing on self-driving technology 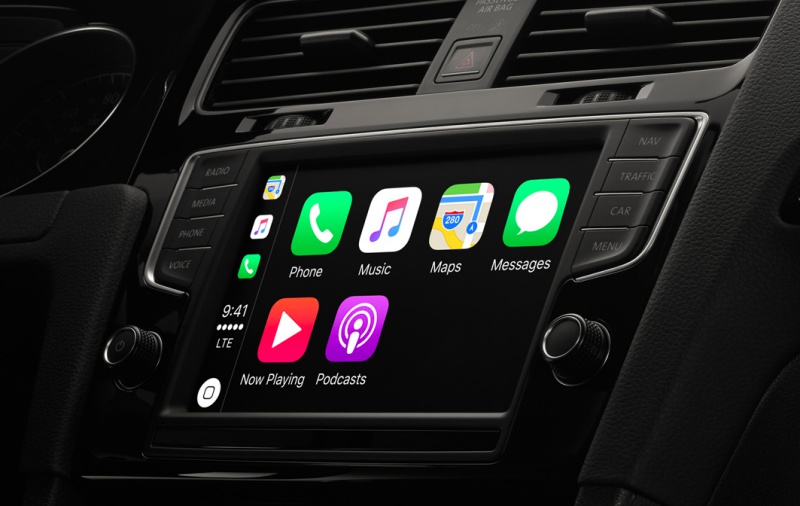 Following years of speculations, Apple has publicly confirmed that it is entering the automotive market.

In an interview with Bloomberg, CEO Tim Cook revealed for the first time that Apple is "focusing on autonomous systems". In fact, Cook felt that the self-driving technology is very important and sees it "as the mother of all AI projects".

“We’re focusing on autonomous systems,” Cook said in an interview on Bloomberg Television on June 5. “It’s a core technology that we view as very important.”

“We sort of see it as the mother of all AI projects,” Cook said in his most detailed comments to date on Apple’s plans in the car space. “It’s probably one of the most difficult A.I. projects actually to work on.”

Cook went to say that the convergence of three vectors of change - self-driving technology, electric cars and ride-hailing - will lead to the next major disruption in the automotive industry.  Although he did not share whether the company would eventually build a car, he remains very positive on the market for electric cars.

“It’s a marvelous experience not to stop at the filling station or the gas station,” Cook said.

Apple recently got the approval to test self-driving car software in California. Behind the scenes for the past few years, Apple has been busy working on its car project. Vehicles leased by the company were seen roaming the streets more than two years ago. It also registered three top-level domain names: apple.car, apple.cars, and apple.auto.

It hired former Telsa Vice President (VP) of Vehicle Engineering and former Aston Martin Chief Engineer Chris Porritt to work on the car project in April last year. It reportedly partnered with BMW/MINI maker Magna to build a car. Research and development for the car project accelerated with the securing of 800,00 square feet of property, expansion of the team and exploration of methods to charge electric cars in May 2016. In the same month, Apple invested US$1 billion in Chinese ride-hailing service Didi Chuxing.

While Apple experienced some setbacks in the car project such as the departure of the project leader, a senior Ford executive believes Apple will still succeed in the industry.

Join HWZ's Telegram channel here and catch all the latest tech news!
Our articles may contain affiliate links. If you buy through these links, we may earn a small commission.
Previous Story
LG could be the manufacturer of Google Pixel phones this year
Next Story
10.5-inch iPad Pro now available through StarHub