Apple confirms delay in retail availability of the iPhone 12

Apple confirms delay in retail availability of the iPhone 12 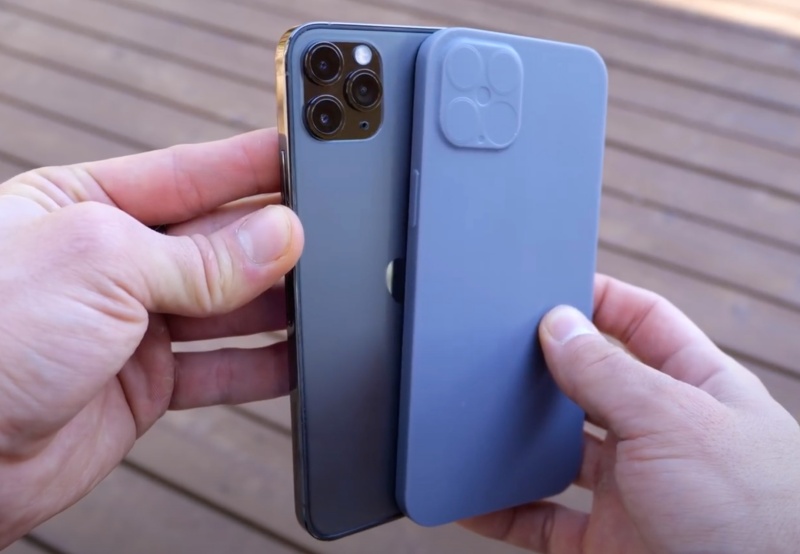 Apple has confirmed that the new iPhones will not arrive in September.

During an earnings call earlier today, Apple CFO Luca Maestri shared that the company expects supply of the new iPhones "to be available a few weeks later" than the usual late September timeframe. While Maestri did not reveal the reason for the delayed retail availability, the Covid-19 pandemic is likely the main reason.

Multiple reports have surfaced over the past few months on the iPhone delay. Qualcomm is the latest supplier to hint of the delay; its Q4 chip revenue is forecasted to be lower than expected due to "the delay of a flagship phone launch". Broadcom also said in June that it expects a "major product cycle delay" later this year which will lead to its revenue dipping in Q3.