Apple's combo Wi-Fi and Bluetooth chip could debut in 2025

Apple's combo Wi-Fi and Bluetooth chip could debut in 2025 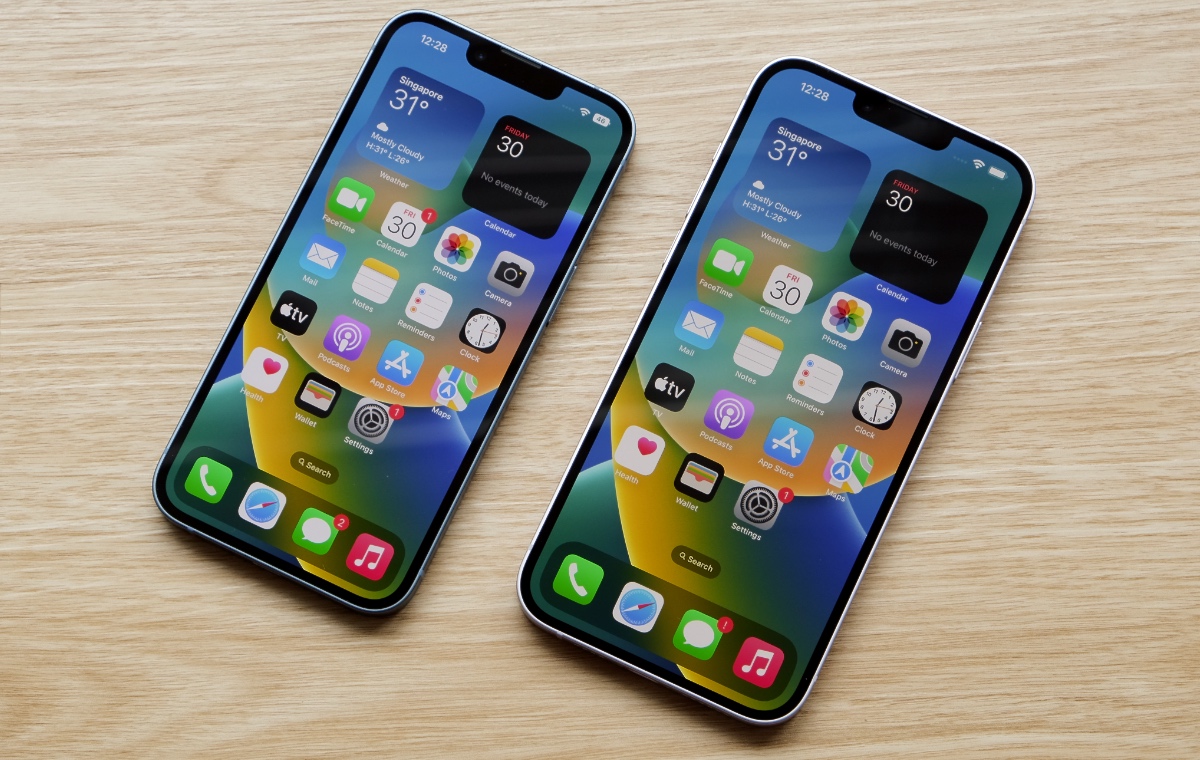 Apple is said to be developing a combo Wi-Fi and Bluetooth chip.

Sources familiar with the matter told Bloomberg that Apple plans to ditch a key Broadcom component in 2025. Broadcom currently supplies a similar combined component that manages Wi-Fi and Bluetooth on Apple devices. In addition, it also provides radio-frequency chips and wireless charging components to the iPhone maker.

Similar to the 5G radio modem, Apple is working on an in-house replacement for the Broadcom chip for use in its devices as soon as 2025. Sources say Apple is also working to integrate the cellular modem, Wi-Fi and Bluetooth functions into a single component.

Bloomberg reported on Apple's plan in December 2021 when job openings revealed the company was interested to recruit people with experience in modem chips and wireless chips.

Analyst Ming-Chi Kuo recently claims Apple initially wanted to debut the in-house 5G radio modem on the iPhone SE (2024), but the latter was cancelled due to poor sales of mid-to-low-end iPhone models. Bloomberg says Apple's in-house 5G modem should be ready by the end of 2024 or early 2025.

Join HWZ's Telegram channel here and catch all the latest tech news!
Our articles may contain affiliate links. If you buy through these links, we may earn a small commission.
Previous Story
Goodbye OLED. Hisense brings ULED to the table at CES 2023
Next Story
HTC launches new headset with VR and MR features