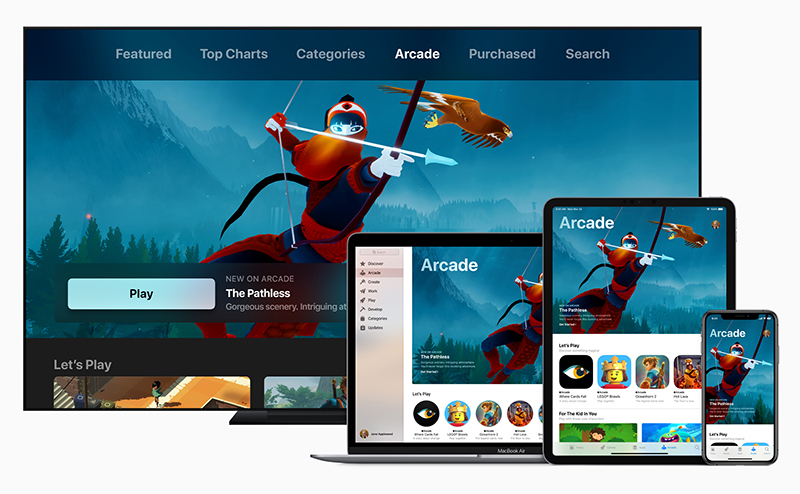 Apple is adjusting its strategy for its gaming service according to Bloomberg.

Sources familiar with the matter claim Apple cancelled development contracts with several game studios earlier this year due to the strategy shift. An Apple Arcade creative producer reportedly shared with the developers that the cancelled games lack the "engagement" that Apple is looking for.

The iPhone maker is looking for games that will keep users hooked to its Arcade service beyond the free trial. It recently offered a second free trial month, which developers see as a sign that subscriber growth is weak or slow.

Apple launched its gaming service in September 2019 for S$6.98/month with at least 100 new and exclusive games. Apple Arcade is part of the company's strategy to focus on its services business for revenue growth when hardware sales are declining.

Join HWZ's Telegram channel here and catch all the latest tech news!
Our articles may contain affiliate links. If you buy through these links, we may earn a small commission.
Previous Story
Unannounced iMac with 10-core CPU shows up in Geekbench results
Next Story
Spotify launches Premium Duo subscription plan for couples