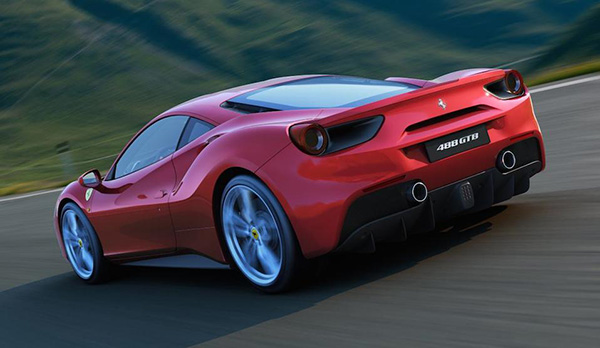 The CEO of Fiat Chrysler Automobiles, Sergio Marchionne, has confirmed that he met up with Apple CEO Tim Cook during a recent trip to California. Fiat Chrysler is the seventh largest automaker in the world and can count world famous brands such as Ferrari, Maserati, Dodge and Alfa Romeo as its subsidiaries.

Marchionne refused to elaborate what they spoke about the meeting and only said that Cook is "interested in Apple's intervention in the car, that's his role."

Apple already has its CarPlay initiative well under way and recently said that all major automakers are committed to CarPlay and over 40 new models this year will come with CarPlay support. The aftermarket automotive entertainment industry has also backed CarPlay and most recently we saw the launch of Pioneer's new AVH-X8750BT in-car multimedia receiver which will offer users an aftermarket CarPlay solution.

But beyond CarPlay, there are talks that Apple is developing a self-driving car. Rumors of this are fueled by sightings of mysterious Apple-leased vehicles sporting a myriad of cameras and sensors.

Venturing into the automotive industry would not be unthinkable as there's significant potential for growth there. One good example is NVIDIA, who has been actively pursuing automakers with its range of GPU and SoC solutions, such as its latest Drive PX supercomputer.