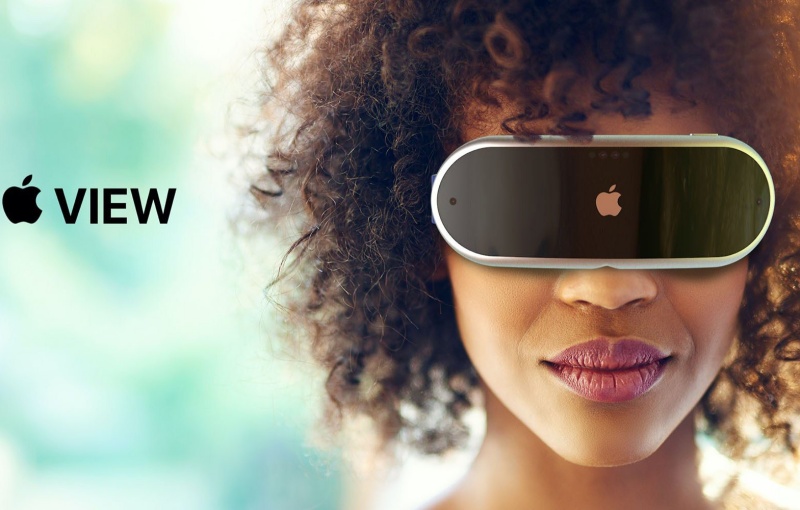 Tim Cook has been leading Apple as its CEO for 10 years and he recently commented that he "probably" won't be in the company in another 10 years' time. This led to Bloomberg's Mark Gurman to speculate on the possible timeline for Cook to step down.

In his latest newsletter, Gurman claims that Apple employees think Cook will stay around for one more major new product category before stepping down as CEO. It is said that Cook understands a younger person is needed to run the company and he plans not to stay far beyond his prime.

As such, Gurman speculates that Cook will retire sometime between 2025 and 2028. He added that Cook's pay deal will also expire in 2025. So what would the "one more major new product category" be if Cook is really retiring in 2025?

With the Apple Car expected to launch in the latter part of this decade, the only other new product category would be the augmented/mixed reality glasses or headsets. Gurman reiterates that the mixed reality headset is on track to launch in 2022 while the AR glasses are still in development with a likely launch in the "middle of the decade".

Since Cook publicly expressed his enthusiasm for AR and stated that Apple is "high on AR for the long run", it makes sense for him to launch a product in this category before he retires. In the meantime, Apple is reportedly focusing on "succession planning" to "cultivate its next class of top managers".

Join HWZ's Telegram channel here and catch all the latest tech news!
Our articles may contain affiliate links. If you buy through these links, we may earn a small commission.
Previous Story
Halo Infinite's system requirements updated on Steam
Next Story
These are the potential pre-order and launch dates for the Apple iPhone 13