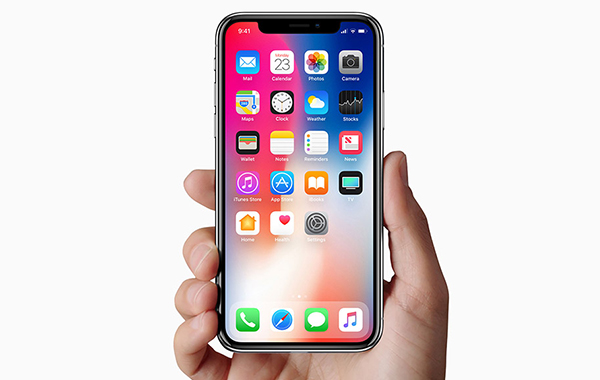 Just before Christmas last year, Apple admitted that it slowed down older iPhones to ensure that they remain compatible with the phone's aging batteries.

As batteries get used and age, they become less capable of supplying peak current demands. This can cause iPhones to shut down unexpectedly during heavy workloads.

As a result, Apple deliberately slowed down these iPhones to ensure that it won't draw too much power from the battery.

Apple has since apologized for this and said that it could have handled and communicated this practice to users more clearly.

In response, they also rolled out a plan to replace out of warranty iPhone batteries for a small fee.

And now, Apple CEO Tim Cook has said in a recent interview that a future update to iOS will allow users to disable this battery performance throttling feature on their iPhones.

You can watch a snippet of that interview in the video above.

We're going to give people the visibility of the health of their battery. So it's very, very transparent.

We will tell someone we're reducing your performance by some amount in order to not have an unexpected restart. And if you don't want it, you can turn it off.

In a nutshell, users will have greater insights into the health of their batteries and they would be able to turn off disable CPU throttling if they wish - but at the risk that their phones might shutdown unexpectedly.

The next iOS update can be expected to drop sometime in March.