Apple CEO says company has "great desktops" in the works

Apple CEO says company has "great desktops" in the works 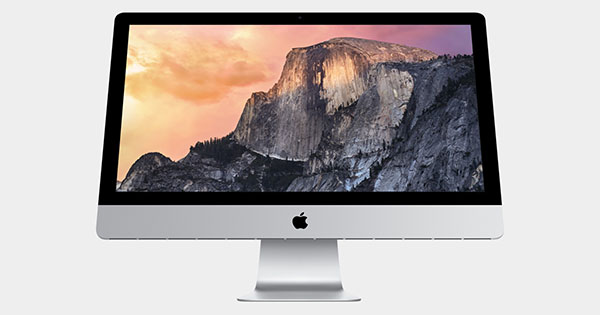 It has been over 400 days since the iMac has been updated and there is the feeling that the iMacs have been neglected.

However, in a post to an employee message board, Apple CEO Tim Cook has told Apple employees that the company remains committed to the iMac and that "great desktops" are in the works.

Cook said: "Some folks in the media have raised the question about whether we're committed to desktops. If there's any doubt about that with our teams, let me be very clear: we have great desktops in our roadmap. Nobody should worry about that."

Apple is expected to update its iMacs early next year with new processors, memory and graphics. It will also be interesting to see if Touch Bar on the new MacBook Pro notebooks will make its way onto the iMacs, and in what form.

Join HWZ's Telegram channel here and catch all the latest tech news!
Our articles may contain affiliate links. If you buy through these links, we may earn a small commission.
Previous Story
ZY Optics’ newest lens lets you really pick out the details
Next Story
Samsung could be the exclusive OLED supplier to Apple for two years