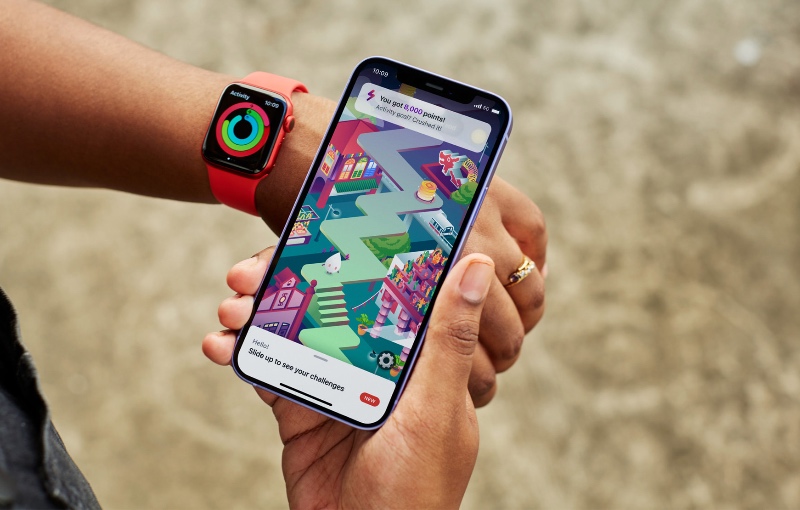 Did you know Apple has had a presence in Singapore for four decades? Neither did I.

In celebration of this milestone, the company dropped a release detailing some of its history here in Singapore and some of its milestones.

Now, normally this isn’t something I would write about but seeing that a large number of our readers are avid users of Apple products, I thought I’d share this.

Here are some interesting tidbits:

What stood out for me was how Apple was the first company in Singapore to be powered by 100% renewable energy. 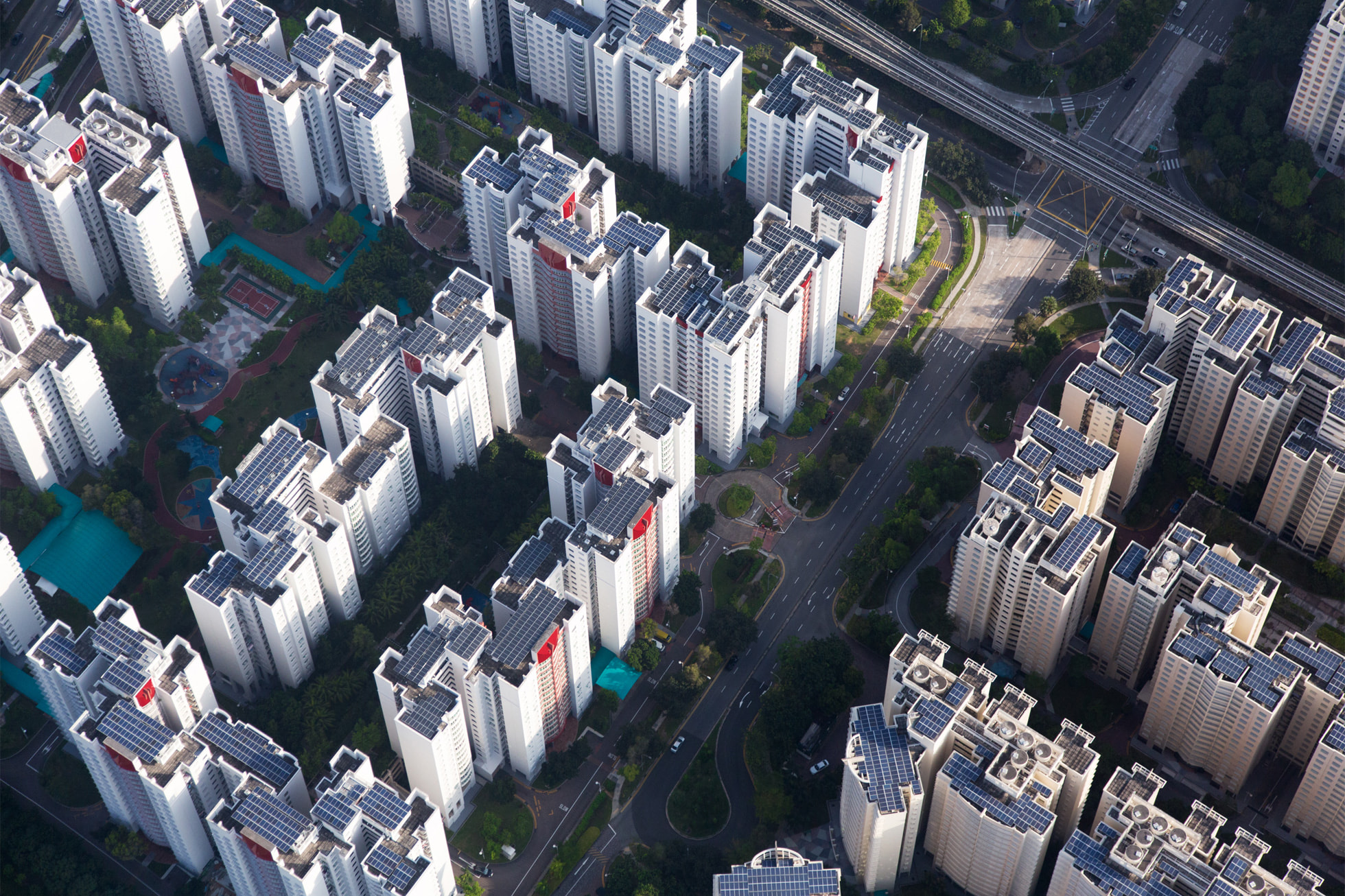 This project was started in 2015 and for this Apple partnered with Sunseap to install solar panels on over 800 rooftops on both public and Apple’s own buildings. Together they generate 32 megawatts of solar power. That’s sufficient to power Apple’s four sites and three retail sites in Singapore.

Also notable was how Apple's operations in Singapore shifted during the past 40 years. In its early days, it was focused on manufacturing but as our economy matured and became more sophisticated, it has now become a base of operations in the region.

More recently, Apple and the Health Promotion Board teamed up to create LumiHealth, an app that aims to improve the health and quality of life for citizens here. 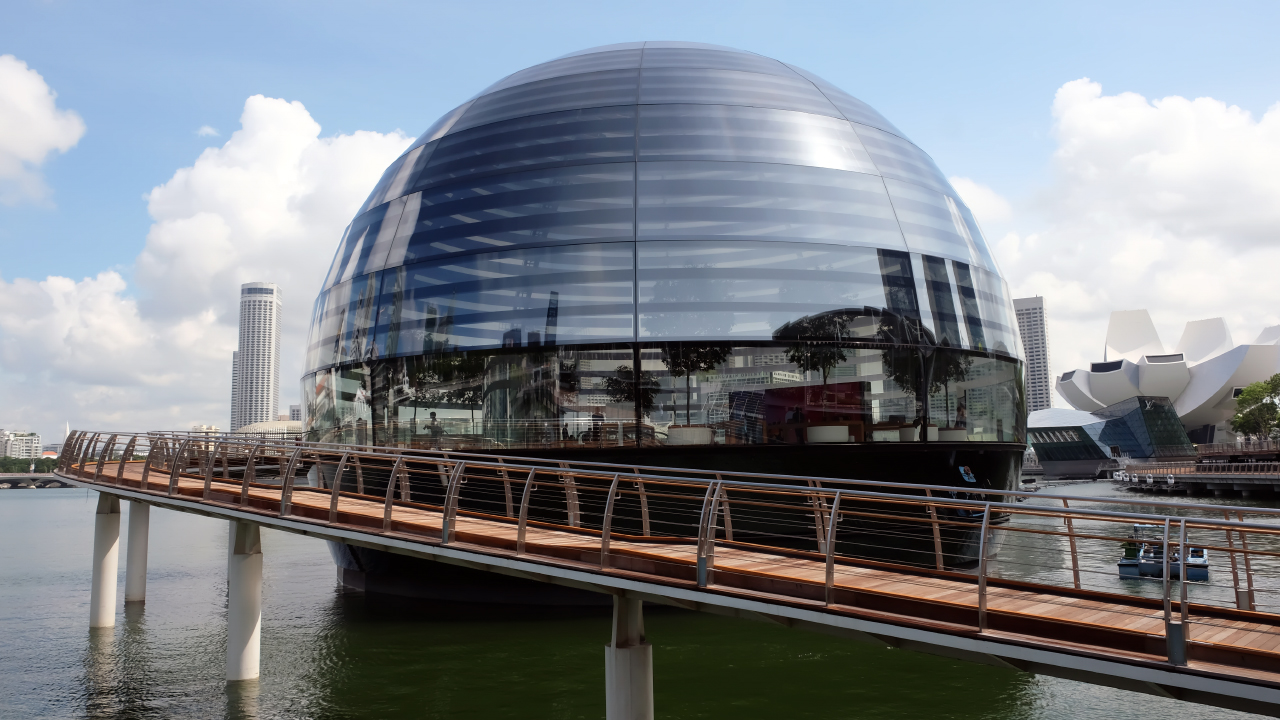 Also, Apple opened its amazing new store at Marina Bay Sands. It’s an architectural marvel and if you haven’t visited it yet, you can check out photos of it here which I took during its opening.

We’re thrilled to be celebrating this important milestone with our teams in Singapore, and the customers and communities they serve with creativity and passion. Together, we’ve created an enduring partnership rooted in our shared values that will empower us to build a brighter tomorrow.

You can read Apple’s note celebrating 40 years in Singapore in the link below.

Join HWZ's Telegram channel here and catch all the latest tech news!
Our articles may contain affiliate links. If you buy through these links, we may earn a small commission.
Previous Story
Google Maps expands features to help users navigate better in a new normal
Next Story
Staff at the Tokyo Olympics get help from Alibaba Cloud to manage heat risks