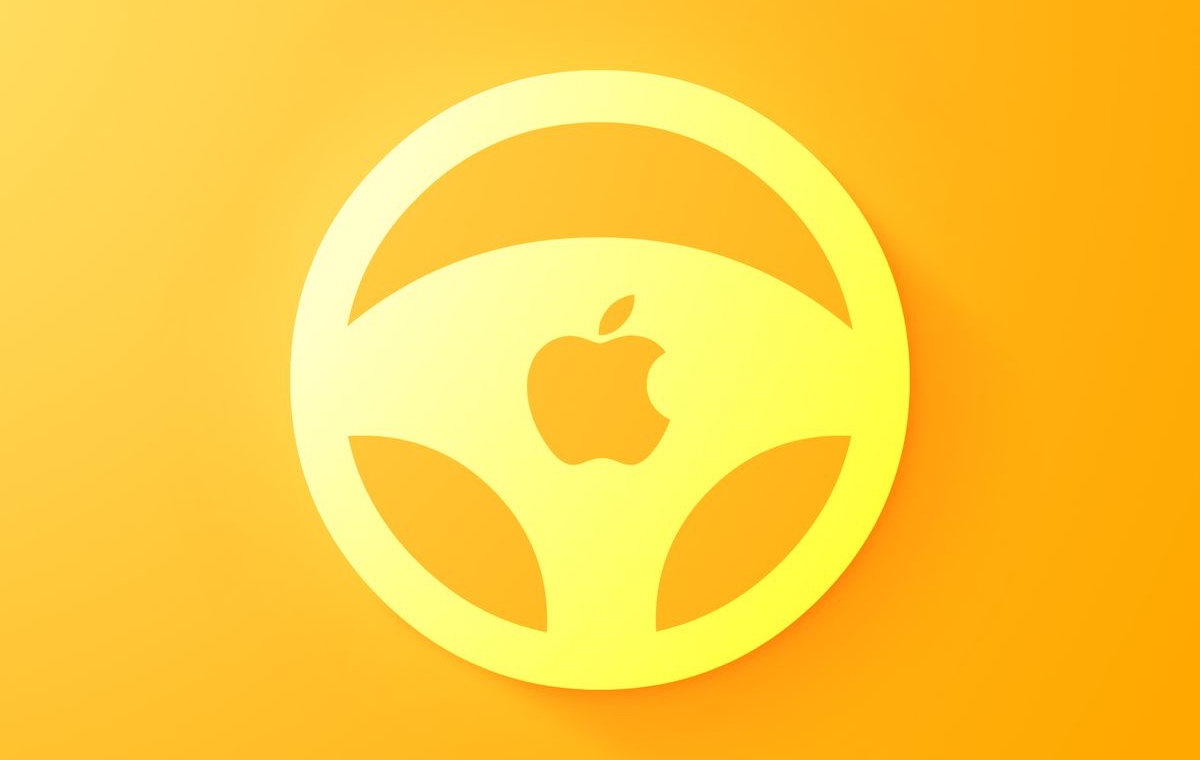 Fresh reports about Apple's electric car project say the company is planning to launch their car as soon as 2025.

According to a report by Bloomberg, Apple has just completed work on a new processor that will power its car.

There's zero indication on how powerful or capable this chip is but the report says Apple is ready to put the chip through real-world testing. The chip is said to have been designed by Apple's silicon engineer group, the same people responsible for Apple's amazing custom silicon for its iPhones, iPads, and Macs. 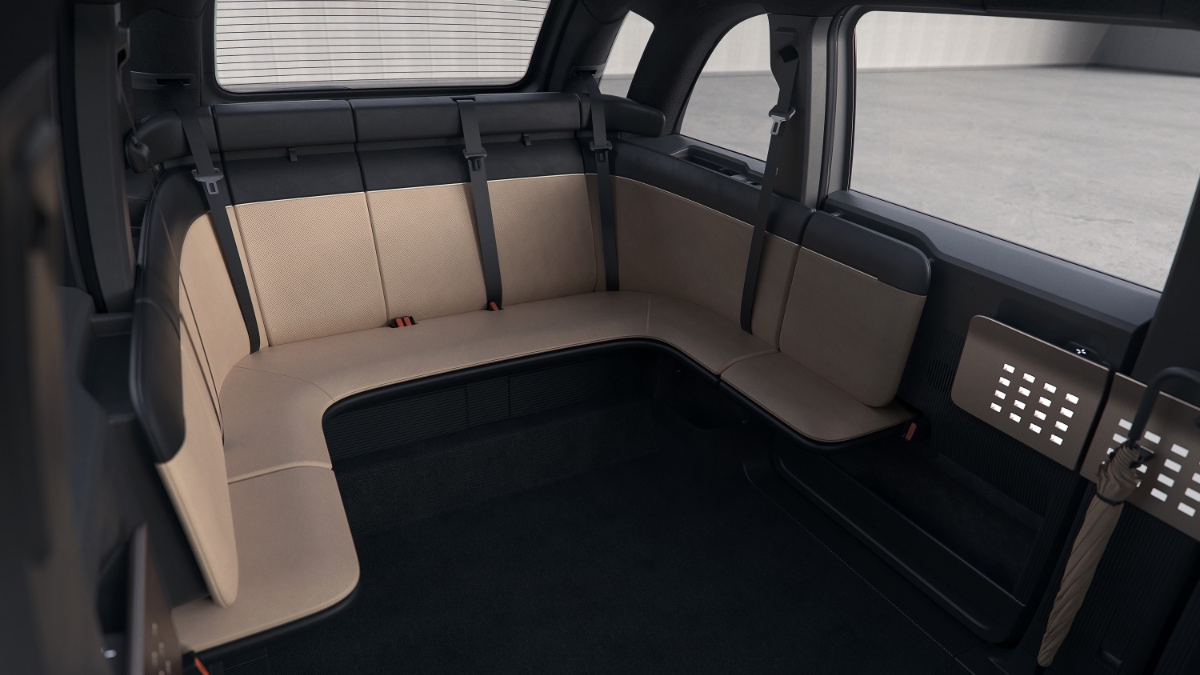 Additionally, the end-game for Apple is to design a fully autonomous car that has no steering wheel or pedals and with an interior that has lounge-style seating not unlike the Lifestyle Vehicle from Canoo.

That said, Apple reportedly still hasn't quite settled on a business model. It could sell fleets and compete with companies like Uber, Lyft, or Waymo; or it could sell to individuals. The latter option is reportedly the "more likely scenario."

Apple's 2025 is ambitious and said to be viewed by many within the company as "aggressive." Still, if there's anyone with the resources and capability to pull it off, it's them.

Join HWZ's Telegram channel here and catch all the latest tech news!
Our articles may contain affiliate links. If you buy through these links, we may earn a small commission.
Previous Story
MediaTek launches new Dimensity 9000 processor for 2022 Android flagship phones
Next Story
Spotify's Lyrics feature is now available to all free and premium users