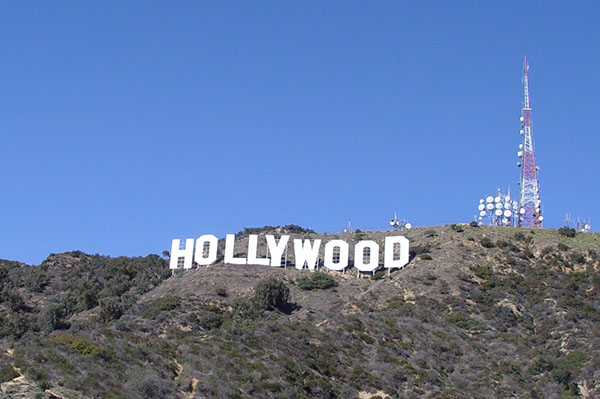 Apple is gradually transforming itself to be a media company.

According to The Wall Street Journal (WSJ), Apple is said to be strengthening its Apple Music streaming service with original content in TV shows and movies. The iPhone maker reportedly has been in talks with veteran producers in Hollywood for some months about buying rights to scripted TV shows.

In addition, Apple has approached experienced marketing staff at studios and networks to hire them for promoting the content. If discussions and plans proceed smoothly, Apple will be offering the content by end of this year.

While Apple's plans for original content in TV and movies will pit it against Netflix or Amazon Prime, the WSJ believes otherwise. Apple is only looking at a few carefully selected shows and potentially films, and does not seem to be prepared to spend a huge sum of money to be a direct rival to these content providers. The main aim is to make its Apple Music streaming service unique from the other music streaming services such as Spotify.

In September 2015, Apple was reportedly interested in making its own original video programs. The plan apparently did not succeed. Late last year, Apple was negotiating for earlier access to movies for iTunes. The move into the entertainment business could be another growth driver for the company which experienced its first annual revenue decline last year since 2001 due to falling iPhone sales.

Source: The WSJ via The Next Web