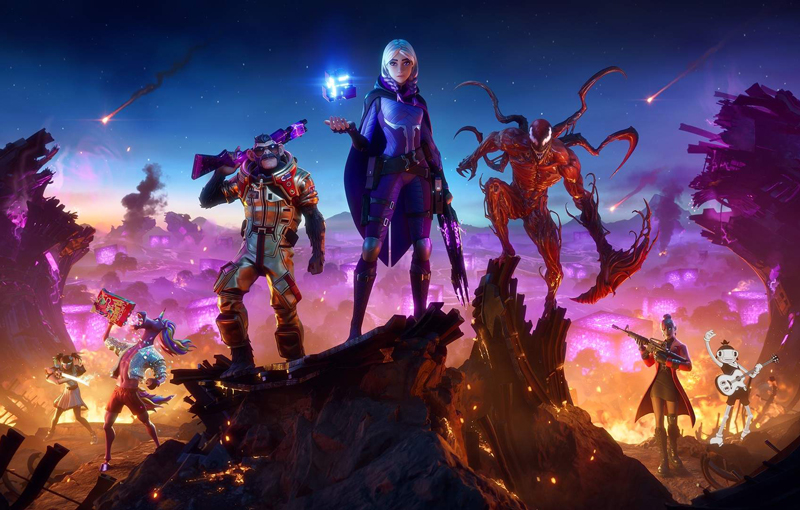 After Epic Games’ lawsuit against Apple received a definitive ruling, Epic’s CEO Tim Sweeney has taken to Twitter to claim that, “Apple lied,” and is blocking Fortnite’s return to the App Store.

According to Sweeney, none of Epic Games’ applications will return to the App Store for now, as Apple has informed the company that its developer account will not be reinstated until the appeals process has been resolved. Sweeney states that this process could take as long as five years, making Fortnite’s future on the App Store pretty uncertain.

Apple lied. Apple spent a year telling the world, the court, and the press they’d "welcome Epic’s return to the App Store if they agree to play by the same rules as everyone else". Epic agreed, and now Apple has reneged in another abuse of its monopoly power over a billion users.

Sweeney says, “Late last night, Apple informed Epic that Fortnite will be blacklisted from the Apple ecosystem until the exhaustion of all court appeals, which could be as long as a 5-year process.”

In an email to Epic tweeted out by Sweeney, Apple’s lawyer Mark A. Perry wrote, “In light of this and other statements since the court’s decision, coupled with Epic’s duplicitous conduct in the past, Apple has exercised its discretion not to reinstate Epic’s developer program at this time. Furthermore, Apple will not consider any further requests for reinstatement until the district court’s judgement becomes final and nonappealable.”

Apple seems to be delaying Fortnite’s return to the App Store - though it can’t do so forever. Without getting access to its developer account, Epic is unable to put Fortnite back on the App Store globally, despite pushing recent updates to older Fortnite iOS versions that position the game back in compliance with Apple’s demands. Epic clearly isn’t giving up however, with Sweeney himself tweeting, “We’ll fight on. The need for regulatory and legislative action is clearer than ever before.”

In other words, it’s not over until it’s over.

Join HWZ's Telegram channel here and catch all the latest tech news!
Our articles may contain affiliate links. If you buy through these links, we may earn a small commission.
Previous Story
Synology releases new C2 Backup cloud backup solution for Windows
Next Story
Samsung Bespoke modular fridges are now in Singapore with limitless configuration and design