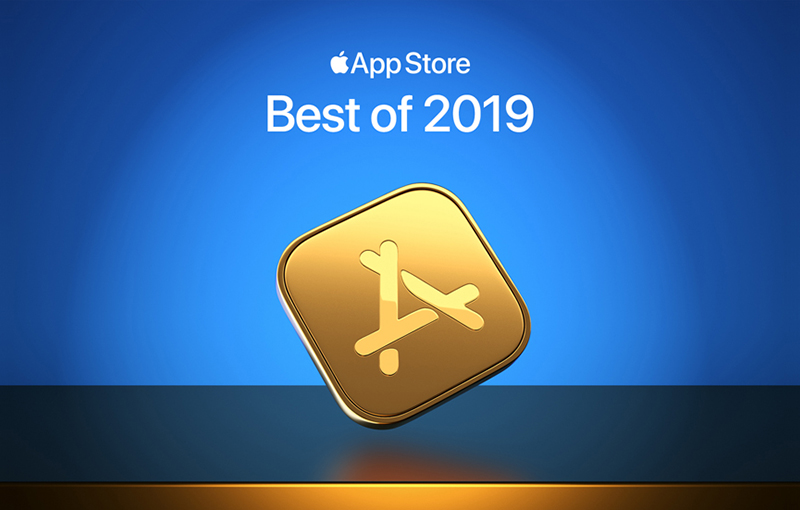 Apple has just held its special app event in New York City. As expected, the event was thoroughly focused on apps.

At the event, Apple announced its best apps for various categories and here are the winners.

That aside, Apple also shared the top downloaded games and apps in Singapore. Unsurprisingly, apps like Gojek, WhatsApp, and Grab made the list, while games saw entries like PUBG Mobile, Mobile Legends: Bang Bang, and Mario Kart World.

Some interesting entries include The Wonder Weeks, a baby app that keeps parents informed of their babies' development, and 8mm Vintage Camera, a video-recording app that simulates the look of old film cameras.

You can see the full list of top games here and apps here.