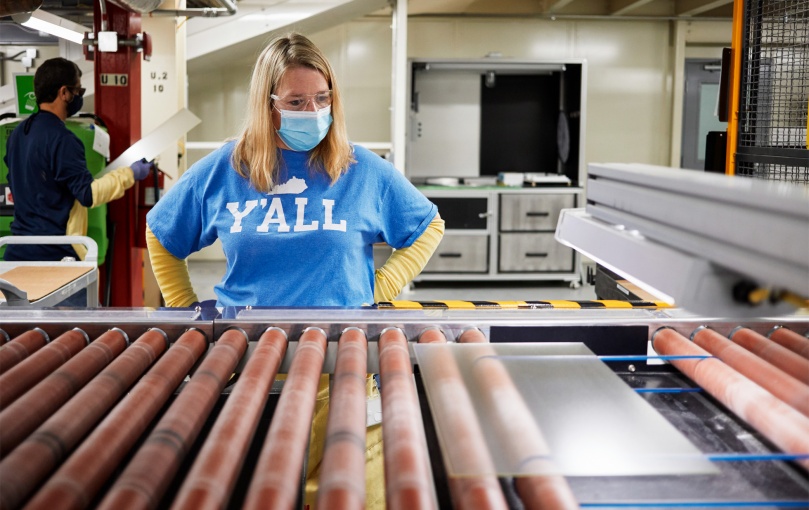 Apple just announced it is awarding $45 million from its Advanced Manufacturing Fund to Corning.

The $45 million will boost Corning's manufacturing capacity in the U.S, and accelerate research and development (R&D) into innovative new technologies that support durability and long-lasting product life.

Corning was awarded $450 million from the Fund over the past four years, which Apple stated to have supported more than 1,000 jobs across Corning's U.S operations, and boosted R&D into state-of-the-art-glass processes. This led to the creation of Ceramic Shield, the display glass used on the iPhone 12.

Join HWZ's Telegram channel here and catch all the latest tech news!
Our articles may contain affiliate links. If you buy through these links, we may earn a small commission.
Previous Story
Singapore LG TV owners can soon enjoy superior audio from Tidal
Next Story
World of Warcraft: Burning Crusade Classic will arrive on 1 June