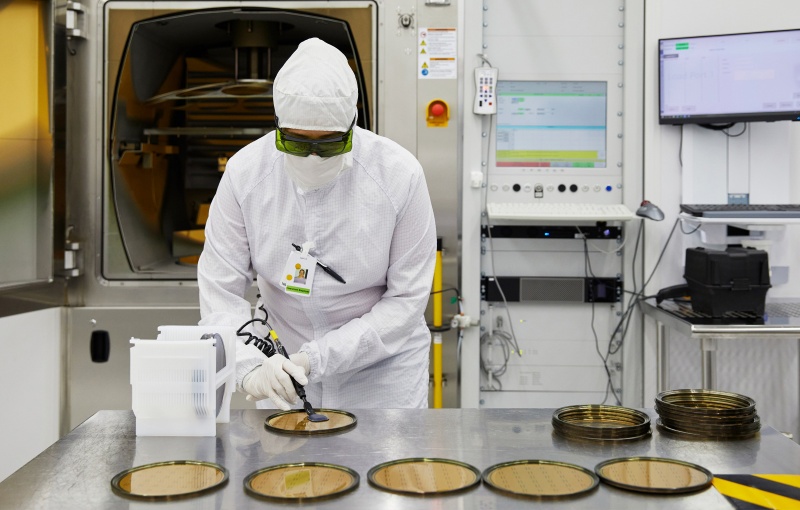 Apple just announced that it has awarded an additional $410 million to leading optical technology company II-VI.

The $410 million award came more than three years after an initial $390 million award in 2017. It will help create additional capacity and accelerate delivery of future components for the iPhone. In addition, more than 700 manufacturing jobs across the U.S will be supported.

The Advanced Manufacturing Fund was established in 2017 to support world-class innovation and high-skilled manufacturing jobs across the U.S. Apple awarded $200 million to Corning in 2017 to boost research and development, capital equipment needs and advanced glass processing.

Join HWZ's Telegram channel here and catch all the latest tech news!
Our articles may contain affiliate links. If you buy through these links, we may earn a small commission.
Previous Story
Promo materials for Samsung Galaxy Z Fold3 and Z Flip3 leaked
Next Story
Make space for Azza’s Overdrive, their new E-ATX showpiece that's ready to take off