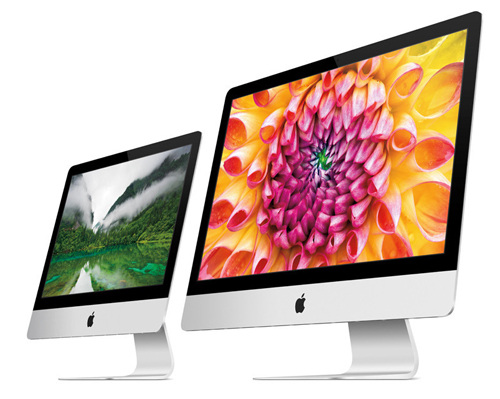 **Updated at 20/2/13 as 5:05hpm: The malware removal tool has been released by Apple. Mac users can click on "Software Update" to download the latest Java update to remove the malware as well as the vulnerability.

According to a statement by Apple, the company was earlier attacked by hackers. However, the company is quick to say that "there was no evidence that any data left Apple" and that no user information was compromised.

The Cupertino company is the latest in the string of American companies and organizations to be targeted by hackers. And according to a person familiar with the incidents, hundreds of companies, including defense contractors, have been infected with the same malware. The person speculated that the malware originated from China, but so far, there's no concrete evidence. In addition, the Chinese government has vehemently denied any part in these hacking activities.

Back to Apple, the company said that they will release an updated Java malware removal tool soon.

Join HWZ's Telegram channel here and catch all the latest tech news!
Our articles may contain affiliate links. If you buy through these links, we may earn a small commission.
Previous Story
Sonos Playbar Wireless Hi-Fi System Released (Updated)
Next Story
Sony Introduces Lenses and Accessories for A-mount and E-mount Cameras