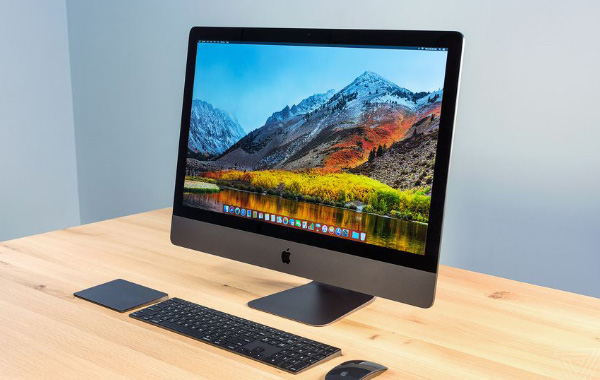 Reports say that Apple has been sending to surveys to customers who have purchased the iMac Pro.

The iMac Pro was announced at WWDC 2017 last year and it is the company's most powerful Mac ever, capable of serving up to 22 Teraflops of computing power.

According to reports, Apple wants to know why customers bought the iMac Pro and what they like or dislike about it.

Apple is sending out a survey to iMac Pro buyers. Questions include whether you bought the iMac Pro because it had more ports, SD card slot, and what features you like or dislike.

This is a great chance to give Apple feedback! pic.twitter.com/igU25cH6ss

It is no secret that Apple is currently working on the next Mac Pro and it seems like Apple is using this survey to find out what are the kind of features that professionals value the most.

Join HWZ's Telegram channel here and catch all the latest tech news!
Our articles may contain affiliate links. If you buy through these links, we may earn a small commission.
Previous Story
You can now use NETSPay to make contactless payments overseas
Next Story
Analyst shares more info on new iPad Pros, low-cost MacBook and Apple Watch