The Apple Arcade is expanding its roster with Capcom's Monster Hunter Stories, a new Layton title and more

The Apple Arcade is expanding its roster with Monster Hunter Stories, a new Layton title and more 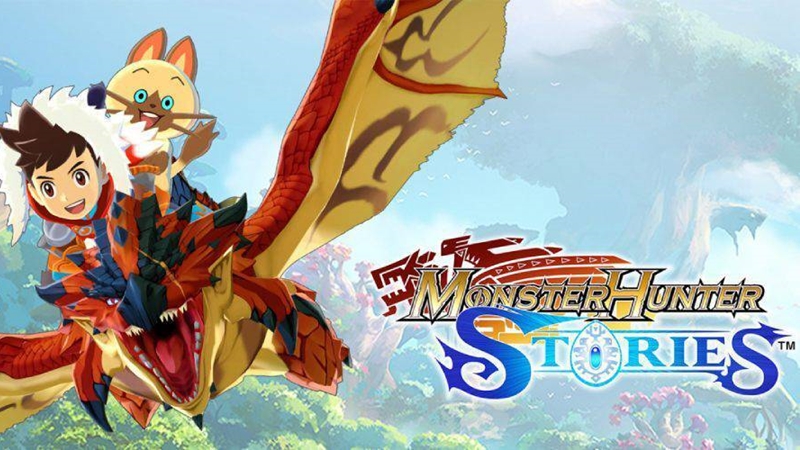 Well, it seems like Monster Hunter and Professor Layton fans will have much more to look forward to this Friday than just the weekend. That's because the Apple Arcade is rolling out yet another wave of additions, and as you might have guessed, the list of upcoming titles includes Monster Hunter Stories and the all-new Layton's Mystery Journey, among numerous others.

Okay, so it might be a little premature for the Layton fans to put on their sleuthing hats. As noted, MH Stories is already scheduled to arrive this Friday along with the likes of Super Stickman Golf 3 and Super Leap Day. However, we haven't actually gotten a concrete date for Layton's Mystery Journey. All we know at this point in time is that the spin-off, which follows Professor Layton's daughter Katrielle Layton's adventure to find her missing dad, won't be too far behind. 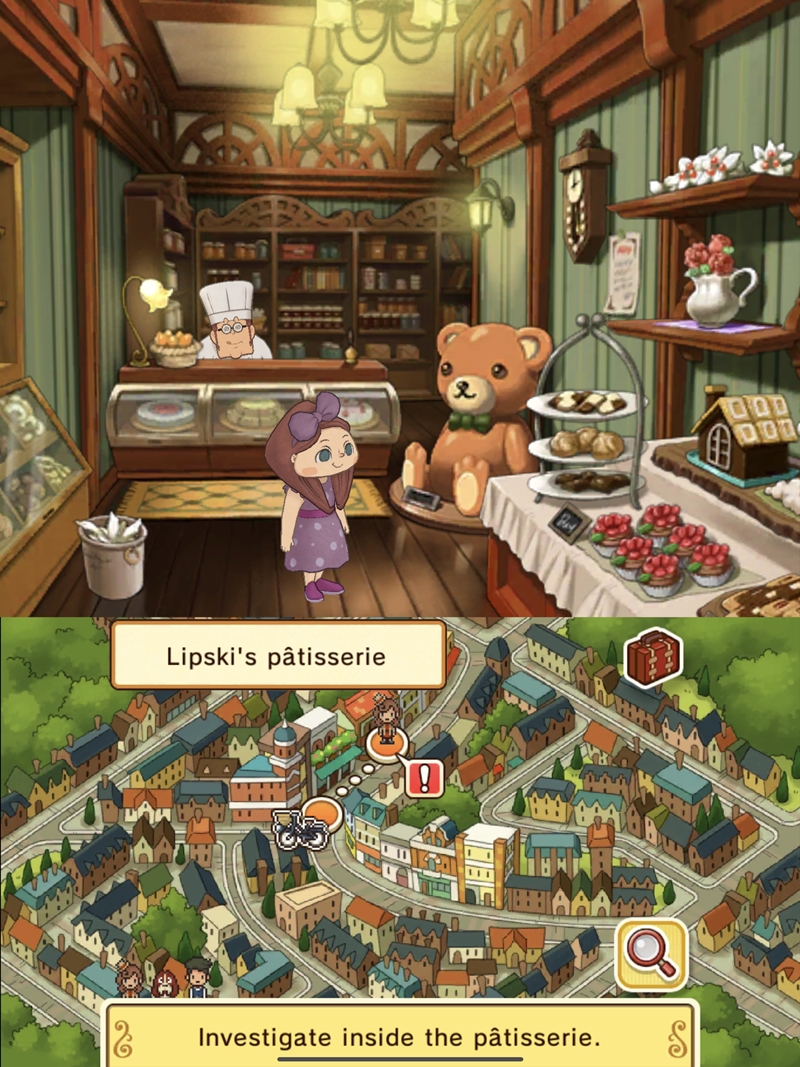 Unlike conventional MH titles where Hunters take on and slay the titular "monsters" for rewards and recognition, Stories takes a route that's not too far off the one established by Pokemon. Instead of hunting these monsters, you'll be befriending (and of course, riding) these "Monsties" and going on adventures with them.

Still, if neither sleuthing nor monster-hunting interest you, perhaps a spot of cooking might. Along with the aforementioned Layton title, the Apple Arcade will also be receiving a new Original title in MasterChef: Let's Cook!. 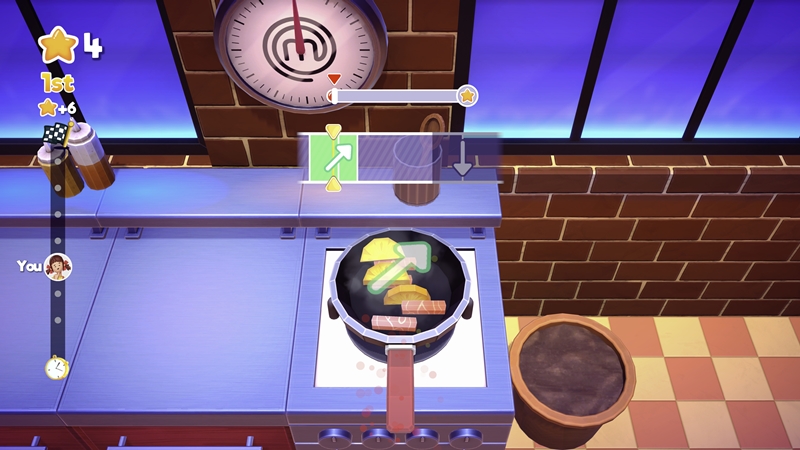 Following in the footsteps of the popular cooking reality show, players will whip up various dishes on mobile and present them to judges, who will then critique them and provide a verdict. Flavour-wise (no pun intended), it's not that different from the likes of Cooking Mama, but what sets it apart are the weekly "shows", which will offer numerous seasonal recipes and challenges for players to try their hand at - enjoy!

Join HWZ's Telegram channel here and catch all the latest tech news!
Our articles may contain affiliate links. If you buy through these links, we may earn a small commission.
Previous Story
StarHub begins consumer market trial for its 5G standalone network
Next Story
Blizzard's president J. Allen Brack has stepped down amidst ongoing lawsuit