The Apple Arcade's biggest expansion yet brings it up to 180 different titles, including Fantasian 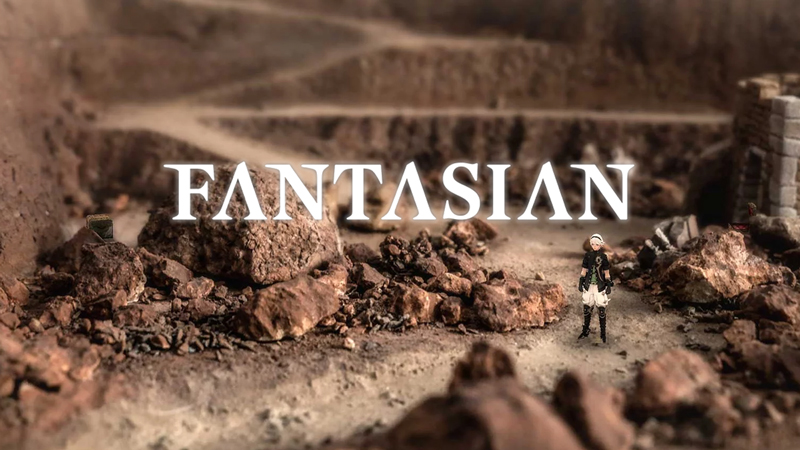 Compared to many of its rivals, the Apple Arcade has been rather quiet recently. but much like a submarine, just because it's staying under the radar doesn't mean it isn't getting stuff done.

In its latest (and biggest) expansion yet, Apple's subscription-based gaming service has added over thirty new titles to its repertoire, including two all-new gaming collections, a slew of new (or remastered) Arcade Originals and a tidy bunch of Apple Arcade exclusives to top it all off. The Timeless Classics collection brings old-school gaming staples like Backgammon, Chess - Play and Learn and Zach Gage's Good Sudoku to the Arcade, while the app-tly named App Store Greats contains award-wnning titles that never really go out of style. like Mini Metro, Cut the Rope Remastered and Fruit Ninja Classic. 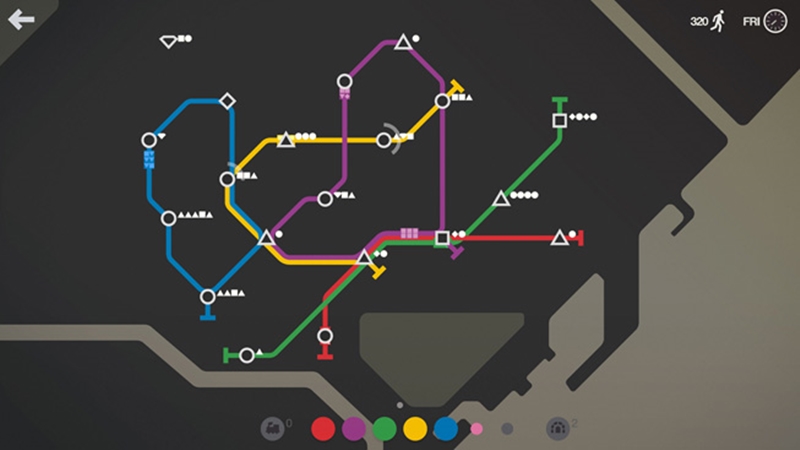 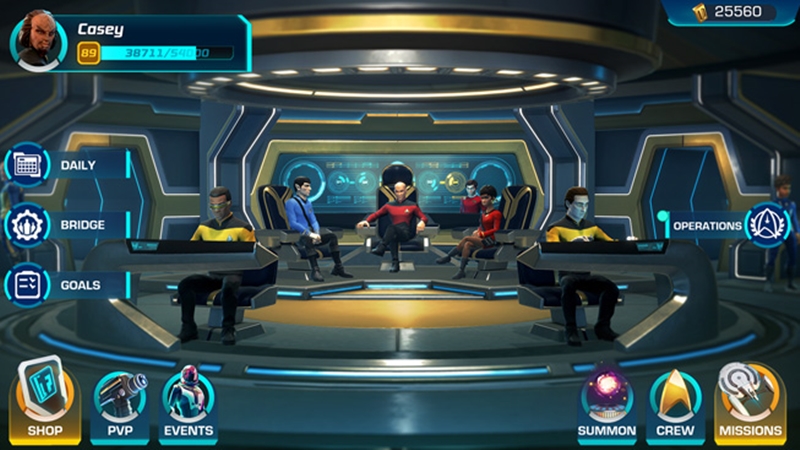 As for the Arcade-exclusives, there's a lot of diversity here too. Sports fans (especially those who love basketball) can step onto the court with NBA 2K21 Arcade Edition, while those who prefer to explore the stars can take the helm of the U.S.S. Artemis in Star Trek: Legends. Collectively, the update brings the service's roster to a hefty 180 games, and as always, Arcade titles don't feature ads or microtransactions, so your kids can have a ball without you having to worry about sudden, unexplained nukes to your credit card bill.

Then there's also Fantasian, a very pretty game made by none other than Final Fantasy's creator Hironobu Sakaguchi, and made a surprising drop on the Apple Arcade over the weekend.

Join HWZ's Telegram channel here and catch all the latest tech news!
Our articles may contain affiliate links. If you buy through these links, we may earn a small commission.
Previous Story
Meshlicious is the first chassis out of Lian Li’s sister company that you can preorder now
Next Story
Space Jam 2's first trailer has a Looney Tunes basketball game with huge cameos