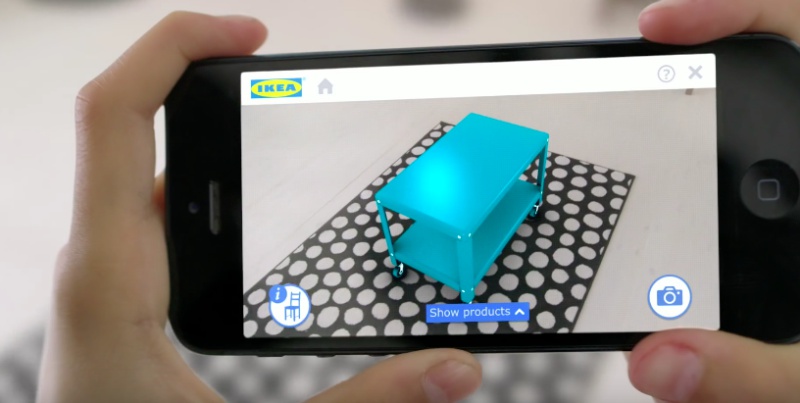 Apple has appointed its first head of product marketing for augmented reality (AR).

According to Bloomberg, Frank Casanova moved from iPhone marketing into this new role this month. He is “responsible for all aspects of Product Marketing” for the company’s AR initiative.

Casanova is a longtime executive who has been working at Apple for 30 years. He helped the company to launch the first iPhone by inking deals with telcos to promote the handset, and to develop older products such as QuickTime video player.

AR is tipped by Apple CEO Tim Cook as the next big thing for the company. He stated that Apple is “high on AR for the long run”, and that “there are great things for customers and a great commercial opportunity”.

It is reported that Apple has a multi-disciplinary team to develop AR products and integrate the features with its other devices. Bloomberg claimed in November 2016 that Apple was considering to expand into digital glasses which could connect wirelessly to the iPhone.

In April 2018, Apple was rumored to be working on a wireless headset which is capable of supporting AR and VR technology. Apple is also said to have a team of over 1,000 engineers working on an AR project in Israel. Apple made several acquisitions in the AR space including AR firm Metaio in 2015, AR headset startup Vrvana in 2017 and Akonia Holographics in 2018.