Apple's App Tracking Transparency is coming, here's what you need to know

Apple's App Tracking Transparency is coming, here's what you need to know 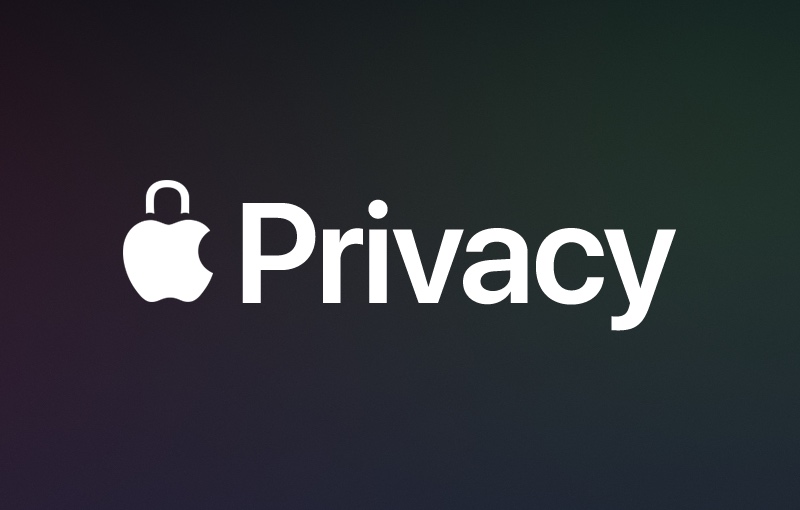 At Apple, they believe that privacy is a fundamental human right. And it is this belief that informs everything that they do. Which is why Apple introduced Intelligent Tracking Prevention in Safari, and it is also why Apple collects only the minimum amount of data required to deliver services, and why they believe in processing data on device as much as possible instead of relying on servers.

And in iOS 14.5, iPadOS 14.5, and tvOS 14.5, all of which are coming soon, Apple is introducing a new privacy feature called App Tracking Transparency.

First detailed at WWDC 2020 last year, App Tracking Transparency is a privacy measure designed to give users more say in how apps track their activities and how their data is used.

But what is it exactly? How does it work? And how would it affect you and your apps? Let’s shed some light on these questions.

But first, it’s instructive to find out how tracking works. Luckily, Apple has a detailed guide here that’s worth checking out.

If the guide looks familiar, that's because it's mostly the same as the one Apple shared earlier this year. However, it's been updated with details on how advertisers bid to show their ads on devices and how ad attribution works.

What is App Tracking Transparency?

It’s a new feature that will debut in iOS 14.5, iPadOS 14.5, and tvOS 14.5. Essentially, it’s a privacy measure designed to give users greater control over how apps can track them.

This new measure has its roots in something Steve Jobs said at an All Things Digital Conference in 2010. When asked about privacy, Jobs said:

I believe people are smart and some people want to share more data than other people do. Ask them. Ask them every time. Make them tell you to stop asking them if they get tired of your asking them. Let me know precisely what you’re going to do with their data.

With App Tracking Transparency apps will have to ask users for permission to track their activities and gain access to their random advertising identifier or Identifier for Advertisers (IDFA). The IDFA is important because it enables apps to deliver targeted advertisements.

For example, if you were browsing bicycles in your browser and then see bicycle ads in your social media feed, that’s app tracking and the IDFA at work.

When the next update of iOS, iPadOS, and tvOS drops, apps that want to track and gain access to your IDFA must explicitly ask for permission and also state what the data will be used for. Users will see a prompt asking them if they will “Allow” or “Ask App not to Track” like the one below. 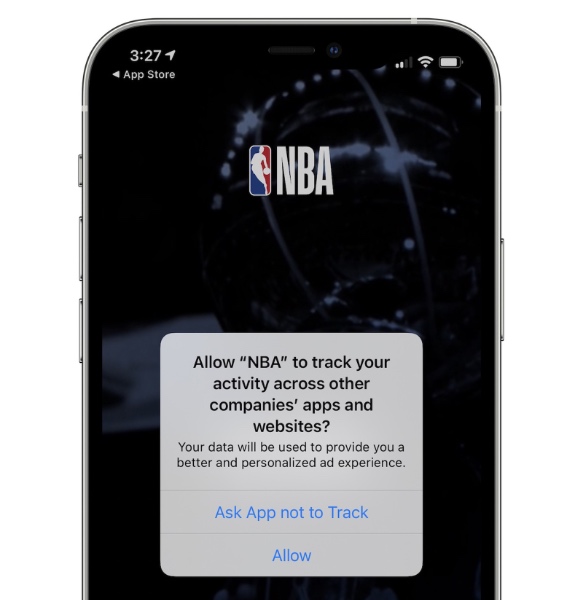 What if I ask the app not to track? Can I still use the app?

According to Apple, app developers cannot require users to allow tracking in order to use the app’s full capabilities. In other words, the app should still work normally. The only thing users might notice is that the ads that appear in the ad might seem less relevant.

Can Apple guarantee an app isn’t tracking me?

If you have selected “Ask App not to Track”, then the app shouldn’t be tracking you nor will it have access to your IDFA. App developers are required to respect users choice. However, there can be unscrupulous developers who might have devised some sort of a workaround. If this is the case, Apple will engage the developer and ask them to make changes and respect users’ choices or risk being boot from the App Store.

Isn't there a less intrusive way for advertisers to track me?

According to Apple, SKAdNetwork will enable advertisers to determine how many times an app was installed after ads for it was seen without any user or device data being shared. On the other hand, Private Click Measurement will let advertisers measure the impact of ads that lead users to a website while minimising data using on-device processing.

Join HWZ's Telegram channel here and catch all the latest tech news!
Our articles may contain affiliate links. If you buy through these links, we may earn a small commission.
Previous Story
Sony maintains lead in mobile image sensor market, but Samsung and others catching up
Next Story
Diablo II: Resurrected's first Technical Alpha emerges on 9 Apr