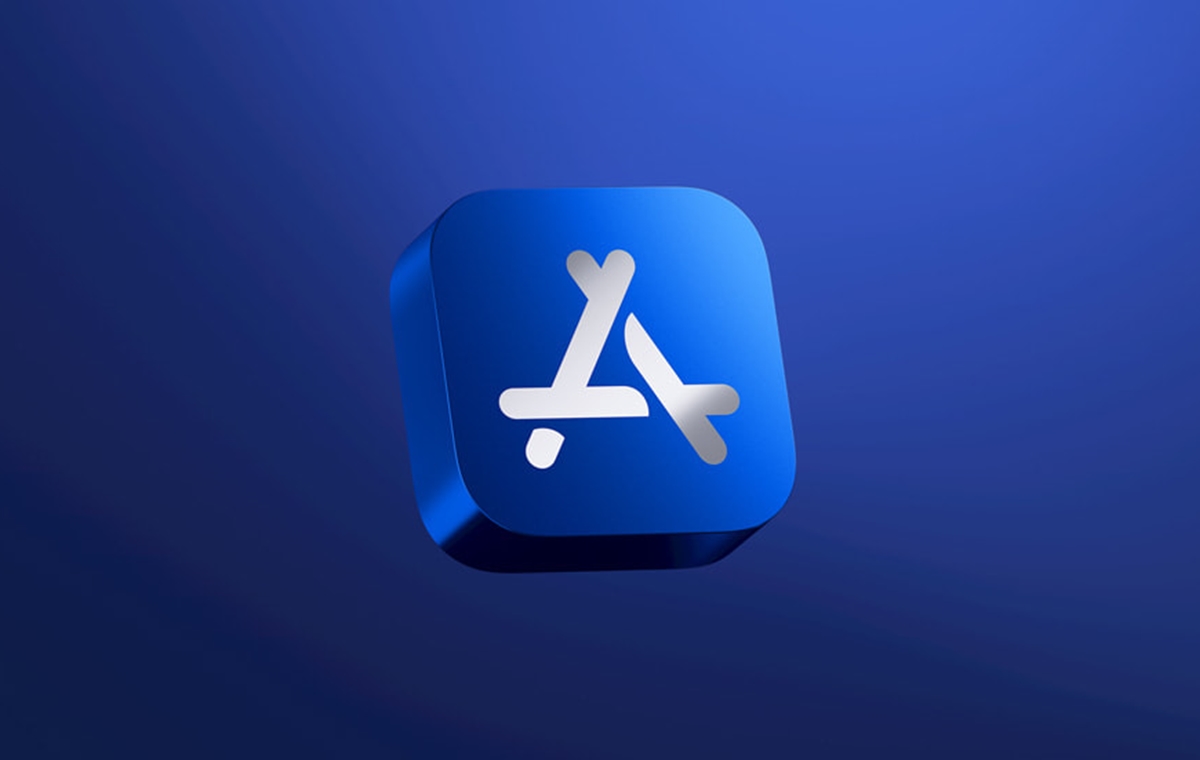 With the year quickly (and finally) drawing to a close, Apple has revealed the full list of winners for the 2021 App Store Awards. Although many of these applications and games are winning the award for the very first time, some of them, like Toca Life World have been around for quite a while now, making it all the more amazing that they've managed to bag the awards again.

Anyway, that's enough introductions - let's check out the best Apps and Games for the year. 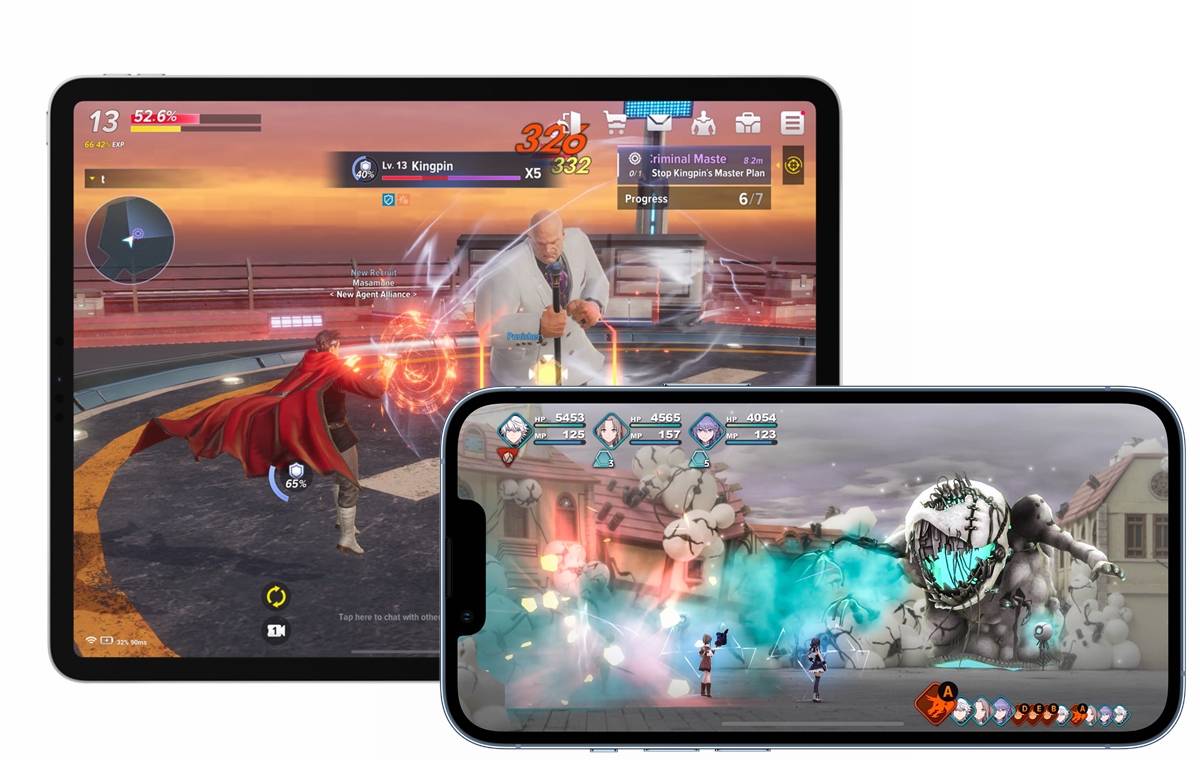 According to Apple CEO Tim Cook, this year's winners "harnessed their own drive and vision to deliver the best apps and games of the year — sparking the creativity and passion of millions of users around the world. From self-taught indie coders to inspiring leaders building global businesses, these standout developers innovated with Apple technology, with many helping to foster the profound sense of togetherness we needed this year.”.

Frankly, some of these games were pretty much shoe-ins - Fantasian offers a pretty solid gaming experience, and Wild Rift was almost certain to break the top 10 even without the recent hype for Arcane Riot Games managed to drum up. Over in the Apps corner, creative apps like LumaFusion were given a great platform to shine considering many people stayed at home to avoid the pandemic, while notebook applications like Craft helped people keep track of important details and appointments in an increasingly fast-paced digital landscape. All in all, Apple seems to think it's been a good year as far as these apps and games are concerned, and there's not much reason to disagree.

For more information, check out the official post from Apple.

Join HWZ's Telegram channel here and catch all the latest tech news!
Our articles may contain affiliate links. If you buy through these links, we may earn a small commission.
Previous Story
Samsung reportedly launching more water-resistant Galaxy A series phones in 2022
Next Story
Microsoft announces Teams Essentials, a cheaper Teams plan for small businesses