Apple's App Store stopped more than US$1.5 billion in potentially fraudulent transactions in 2020

Apple's App Store stopped more than US$1.5 billion in potentially fraudulent transactions in 2020 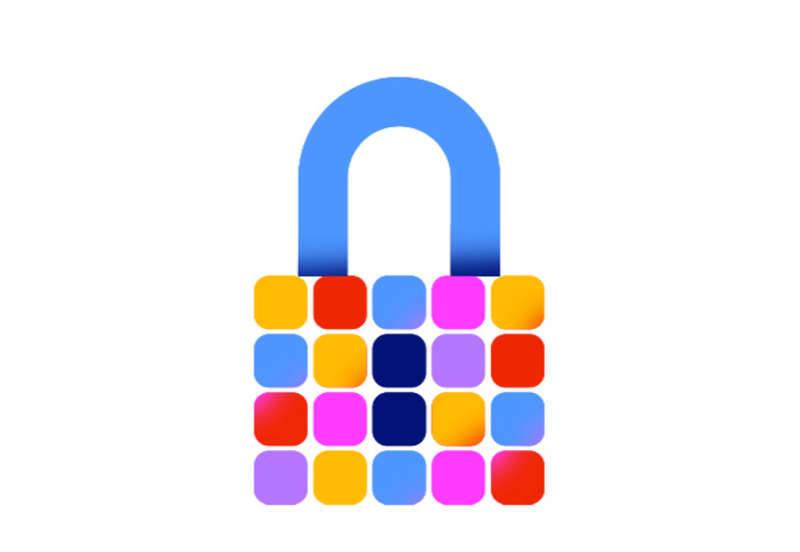 If you don't already know, Apple is currently knee-deep in an antitrust case against Epic Games, with the ramifications for both parties still unclear. But, Apple’s taking today to promote how the App Store helps keep users safe and how its walled garden has helped stop fraud. Specifically, the digital storefront has stopped more than US$1.5 billion in “potentially fraudulent transactions” throughout last year.

In the same newsroom update, Apple also talks about the app review process at length, highlighting how it all comes together to try and keep users safe. For instance, in 2020, Apple says that the review process rejected more than 48,000 apps “for containing hidden or undocumented features”. There were more than 215,000 apps rejected for “privacy violations”, and the App Store also prevented more than 3 million stolen cards from being used for purchases. There were also 424 million attempted account creations that were rejected. 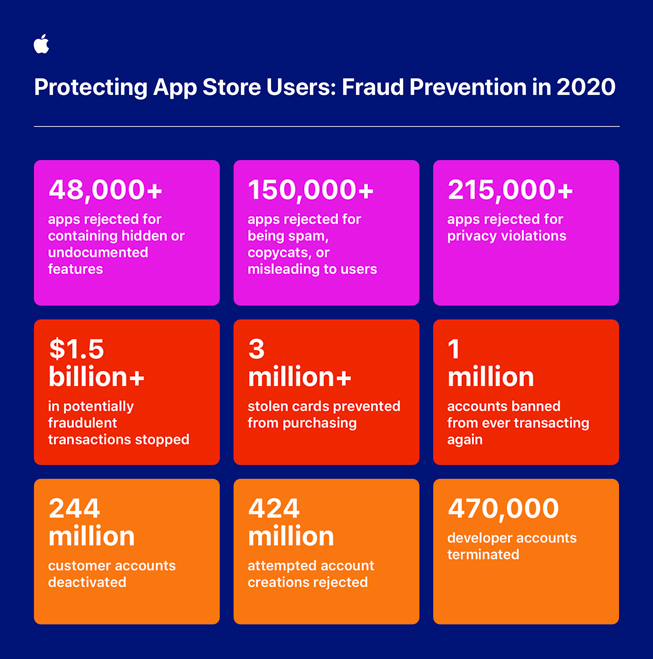 On the development side, Apple also terminated 470,000 developer accounts last year, alongside 244 million customer accounts that were deactivated, too - including more than 1 million accounts banned “from ever transacting again”.

Apple’s timing to drive home the App Store's strengths is obvious here. After all, part of the key appeal to consumers with the App Store is safety and security. Even if the fight with Epic Games goes beyond that. There are of course, Apple's detractors, who claimed that the wall garden strategy of the App Store (even if it does provide a better level of safety and security than, say, Google's Play Store) is in itself a monopoly that gives Apple and iOS devices an unfair advantage over its competitions. Despite that, the regular laymen on the street have spoken with their wallets - the iPhones and iPads are still the most popular, best selling mobile devices year in year out.

Join HWZ's Telegram channel here and catch all the latest tech news!
Our articles may contain affiliate links. If you buy through these links, we may earn a small commission.
Previous Story
Blizzard will show off gameplay for Overwatch 2's PvP mode in an upcoming stream
Next Story
Early benchmarks show new M1 iPad Pro to be 50% faster than last-generation iPad Pro