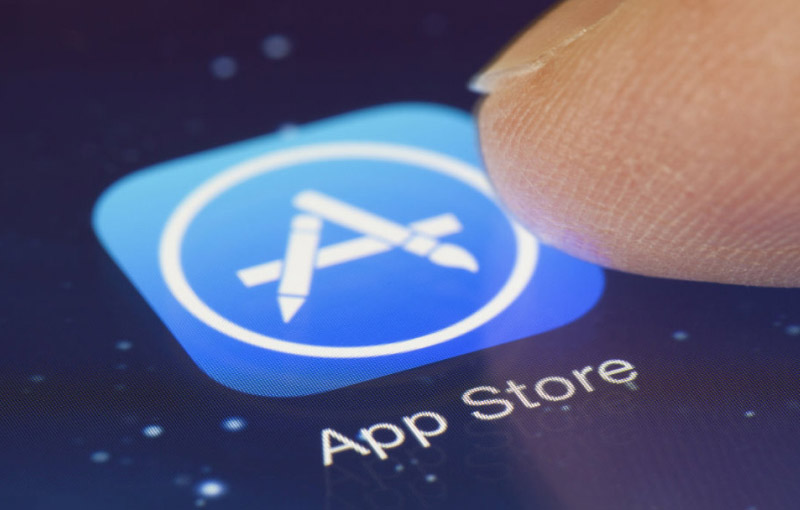 Apple has just announced some significant changes to its App Store commission rates as part of a new program aimed at helping small businesses.

Any developer that makes less than US$1 million in annual sales will qualify for a reduced App Store fee of 15% on all paid apps and in-app purchases starting 1 January 2021.

To put this into perspective, it's half of the usual 30% that Apple charges developers.

Apple is calling this the App Store Small Business Program and full details of this program will be announced in early December. However, here are the essential details that Apple says developers will need to know:

Apple says this will help small developers especially in trying times. Certainly, it's a much-welcomed move but surely part of this must have been incited by the Apple-Fornite saga that is now being played out in court.

Also, estimates from Sensor Tower, an analytics firm, say that the estimated 98% of developers who would qualify for the program generates just 5% of the App Store's total revenue last year. So it's not like Apple is going to take a huge hit from implementing this program.

Crucially, it shows that Apple knows how important developers are to its ecosystem and this move might go some way in showing their appreciation for them.

Previous Story
The Last of Us Part 2 and Hades lead the nominees for The Game Awards 2020
Next Story
Vaio's new FE series notebooks come in 14 and 15 inch sizes and cost well under S$2,000