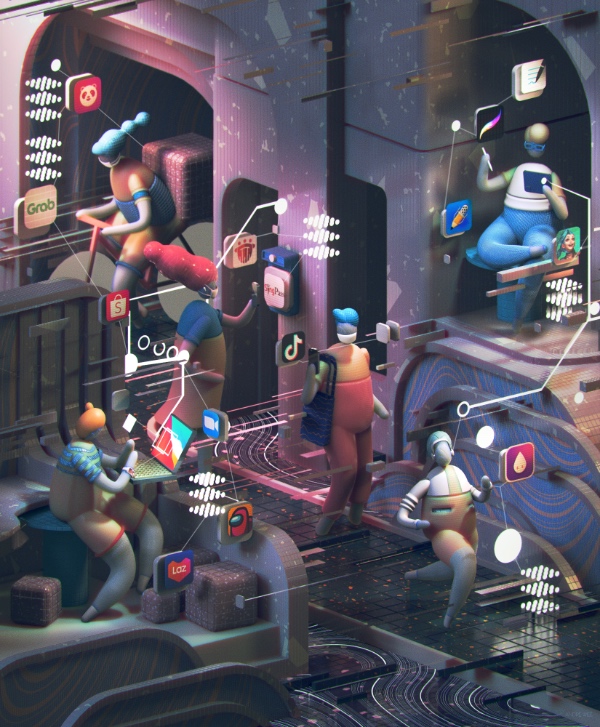 Apple has just announced the recipients of its App Store Best of 2020 awards.

The list of 15 is a diverse range of apps that are celebrated for their creativity, innovativeness, usability, and more.

This year, more than ever before, some of our most creative and connected moments happened in apps. This was thanks to the amazing work of developers who introduced fresh, helpful app experiences throughout the year. Around the world, we saw remarkable efforts from so many developers, and these Best of 2020 winners are 15 outstanding examples of that innovation. From helping us stay fit and mindful, to keeping our children’s education on track, to helping fight hunger, their impact was meaningful to so many of us.

Wakeout! which encourages light movement and activity won iPhone app of the year, while Zoom, yes that same app that many of us now rely upon for meetings and remote learning, won iPad app of the year. Mac app of the year went to Fantasical, a calendar app.

The full list of winners and awards are as follows:

Join HWZ's Telegram channel here and catch all the latest tech news!
Our articles may contain affiliate links. If you buy through these links, we may earn a small commission.
Previous Story
Fortnite went offline after its massive world-ending Galactus event
Next Story
Italy dishes out €10 million fine to Apple for misleading water resistance claims on iPhones