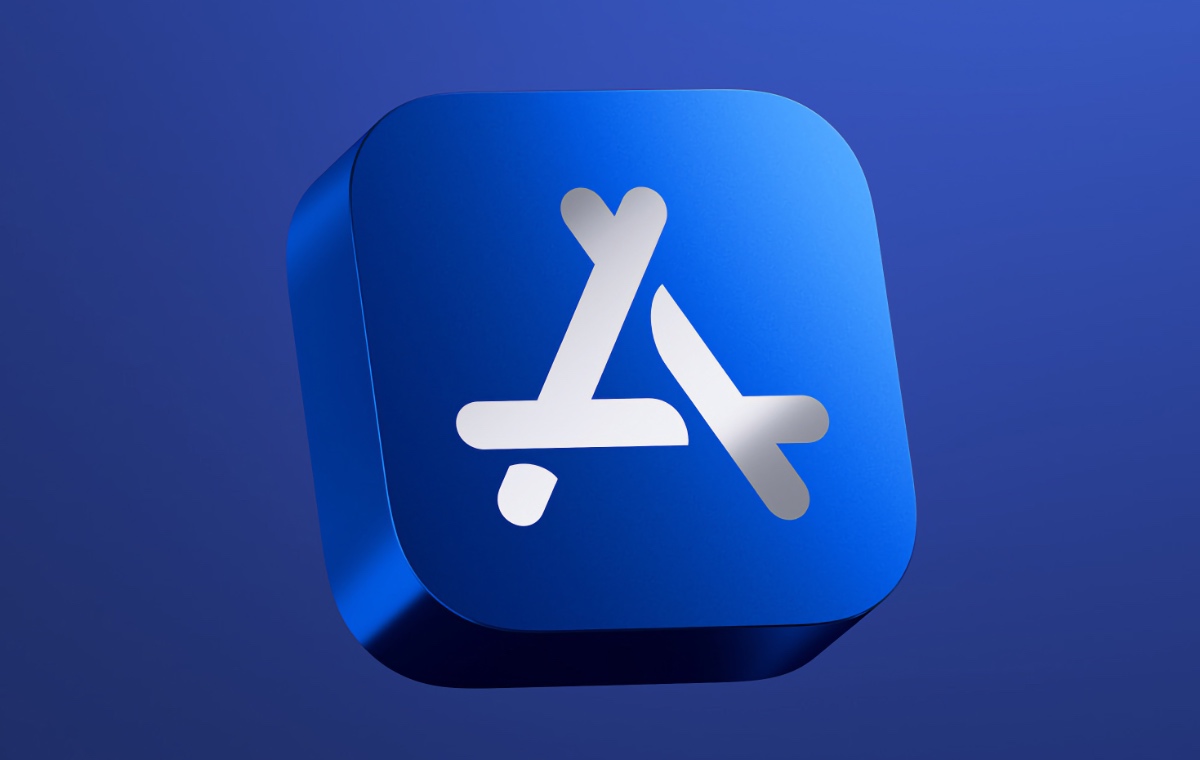 Apple has just published its list of top apps and games across its various platforms. The list was selected by Apple's global App Store editorial team for "delivering exceptional experiences and making a profound cultural impact."

This year’s App Store Award winners reimagined our experiences with apps that delivered fresh, thoughtful, and genuine perspectives. From self-taught solo creators to international teams spanning the globe, these entrepreneurs are making a meaningful impact, and represent the ways in which apps and games influence our communities and lives.

In addition, Apple also announced a list of Cultural Impact Winners. According to Apple, these apps "have made a lasting impact on people's lives and influenced culture."

Join HWZ's Telegram channel here and catch all the latest tech news!
Our articles may contain affiliate links. If you buy through these links, we may earn a small commission.
Previous Story
Lancia has been reborn as a pure electric brand, will launch three new EVs by 2028
Next Story
Philips launches 2-in-1 air purifier and fan with AI technology