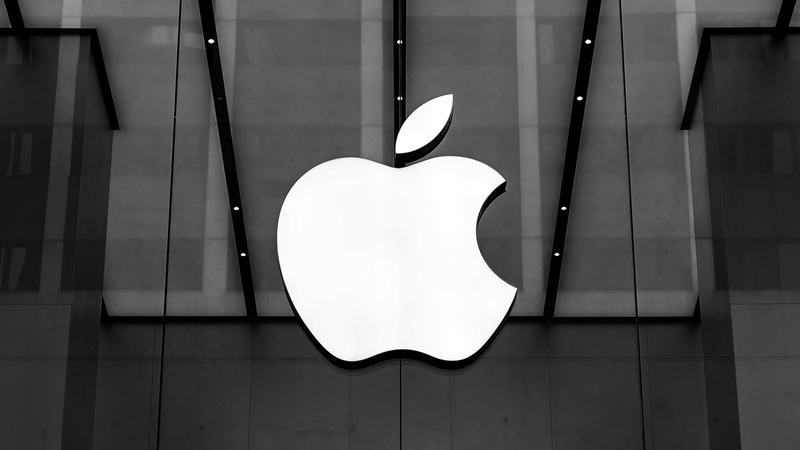 Yes, now it's really starting to turn out like a family sitcom, complete with the "victim isn't actually as innocent as he appears" plot device.

In a "spin-off" from the ongoing legal three-way between Google, Apple and Fortnite developer Epic Games, it seems that Apple's stalwart position as the "victim" of sorts in this scenario is starting to show a few cracks. The reason for it? Well, let's just say that for all of the rocks it's tossing at Epic for playing dirty and asking for side deals, Apple's own business practices aren't exactly squeaky clean, either.

Apparently, the tech giant came forward on Sunday to apologise to WordPress' website builder over pressuring it to add in-app purchases. According to a message that WordPress founder Matt Mullenweg tweeted on Friday, Apple reportedly refused to allow the WordPress team to update their iOS app until they tossed in in-app payment options. In layman terms, Apple wanted a cut of the earnings from WordPress, given that it takes a 15-30% commission off any in-app purchases made through the iOS platform. Now that's pretty dirty, even by corporate standards.

Fortunately, as mentioned above, Apple did end up making a 180-degree turn, and this tweet by Mullenweg on Sunday confirms that both parties have returned to the status quo.

While it's nice to know that it's been resolved, the underlying point from this incident is clear - Apple isn't completely innocent themselves, and admittedly this does give Epic's "Crusade" against their "domination" some small shred of truth. However, this hardly excuses the latter's behaviour in its entirety - the iOS commission system has been in place for years, and it's not like Apple went out of their way to find fault with Fortnite and Epic. In a nutshell, while such practices by Apple are certainly nasty, it doesn't change the fact that Epic's current predicament was pretty much self-inflicted.

Join HWZ's Telegram channel here and catch all the latest tech news!
Our articles may contain affiliate links. If you buy through these links, we may earn a small commission.
Previous Story
Spotify has officially teamed up with League of Legends
Next Story
The reveal trailer for Suicide Squad: Kill the Justice League has evil Superman