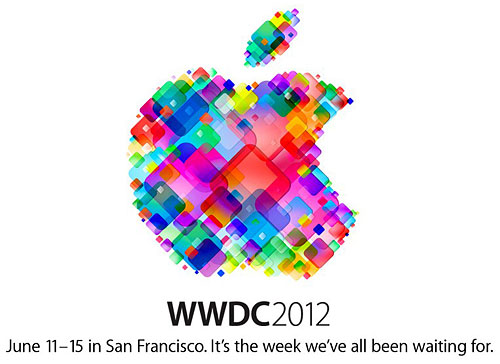 Apple has announced that its annual Worldwide Developers Conference (WWDC) will be held from June 11–15 at the Moscone Center in San Francisco. Each ticket costs US$1,599, but only paid members of Apple’s developer programs are eligible to attend WWDC.

Now, here’s the bad news: For the fifth year running, the tickets have sold out. This time, it took under two hours, the fastest ever. Comparatively, it took 10 hours last year, eight days in 2010, a month in 2009, and two months in 2008.

At this year’s WWDC, Apple is expected to reveal more details of its upcoming Mac operating system, OS X Mountain Lion (now in developer preview), and to preview ‘iOS 6’, the next major version of its mobile operating system.