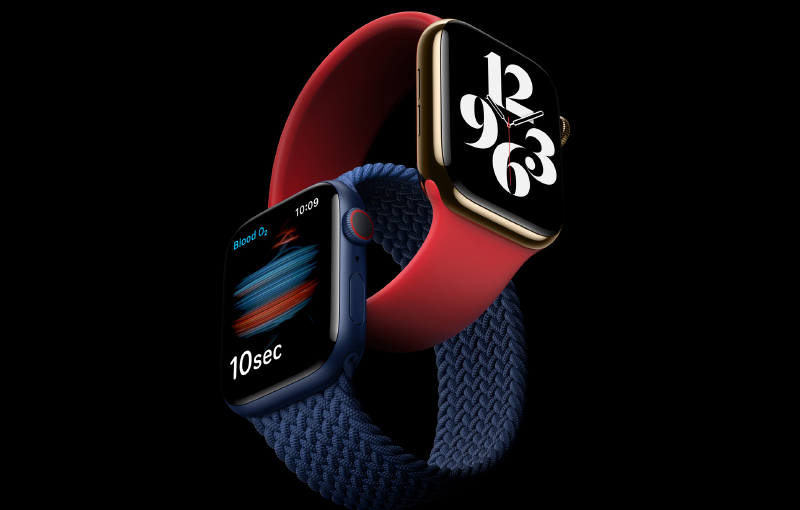 The Apple Watch Series 6 was the star of the show so let's start with it first. 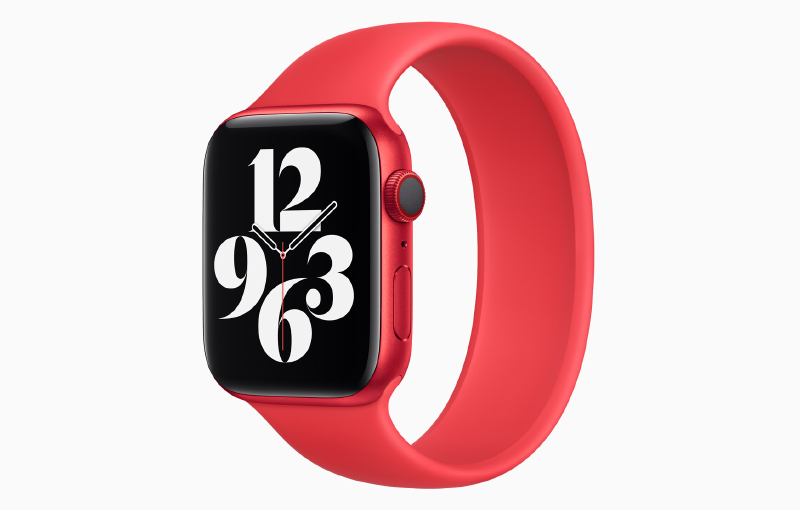 It will come in 40mm and 44mm sizes, and it will be compatible with all of Apple's new and existing straps, bands, and bracelets.

The big news in Apple Watch Series 6 is that it can measure blood oxygen levels. Apple says this is done using red and infrared red light and a measurement takes just 15 seconds.

The Apple Watch Series 6 can take blood oxygen level measurements in the background too, even when you are asleep.

Inside, the Apple Watch Series 6 is powered by the company's new S6 processor, which offers up to 20% more performance than the old S5 processor, and is based on Apple's A13 Bionic processor.

The processor is also more efficient so the Apple Watch Series 6's always-on display is up to 2.5 times brighter so that it is easier to read even if you don't raise your wrist. Battery life is a claimed 18 hours.

The new Apple Watch Series 6 also has a host of new sensor features. For example, there's now an always-on altimeter. Additionally, it features the U1 chip that was first seen in last year's iPhones that will enable short-range wireless location. 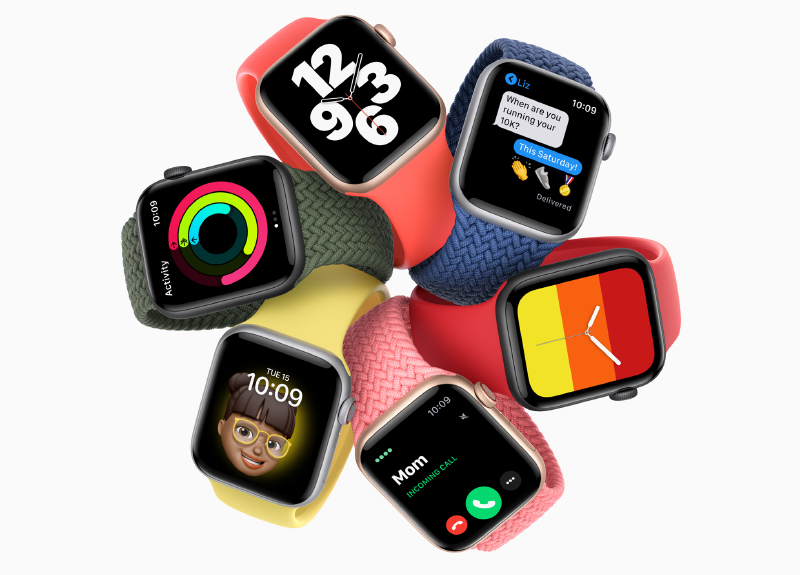 According to Apple, the new Apple Watch SE packs all "the essential features of Apple Watch into a modern design customers love — all at a more affordable price."

Essentially, the Apple Watch SE has most of the same sensors, but a slightly less powerful processor, and it is missing the ability to measure blood oxygen levels and take ECG readings.

Inside, it's powered by the older S5 processor – the same as last year's Apple Watch Series 5.

The Apple Watch SE will come in 44mm and 40mm sizes and it will be compatible with all of Apple's straps, bands, and bracelets. 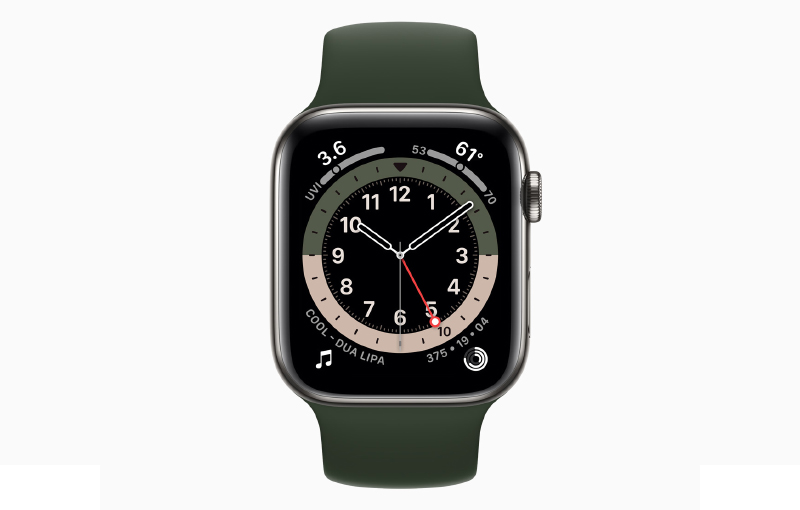 Apple also took the chance to show off new watch faces that will be coming to the new watches as part of watchOS 7.

Apple says they are inspired by classic watchmaking and I'm sure watch fans will be able to instantly tell where they got their inspiration from. 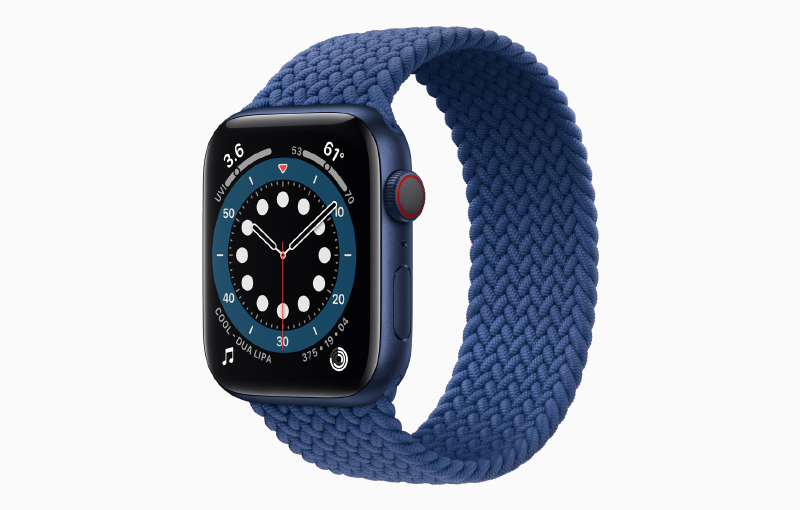 That aside, Apple is also introducing three new band styles. There's two new Solo Loop bands, one made out of soft silicone and another made out of braided yarn. These two new bands are stretchable and offer a comfortable fit without any clasps or buckles.

There's also a new Leather Link that straps around the wrist and secures using flexible moulded magnets within the strap. 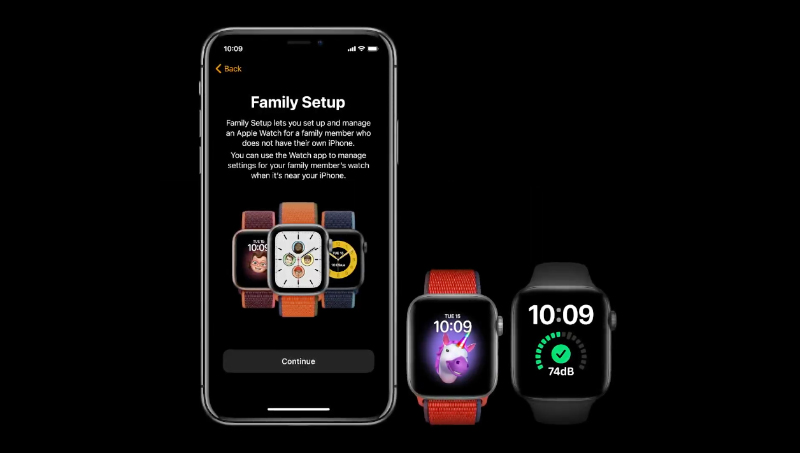 Apple also introduced a new feature called Family Setup that will enable family members who don't have an iPhone to still use an Apple Watch.

For parents, this can be an invaluable tool as you can set up location notifications to keep you updated of your child's whereabouts. Children will also have access to Emergency SOS. There's also a distinctive watch face that makes it easy for children to tell time.

Family Setup will require a cellular-enabled Apple Watch Series 4 and later. But unfortunately, this feature won't be available in Singapore at launch. 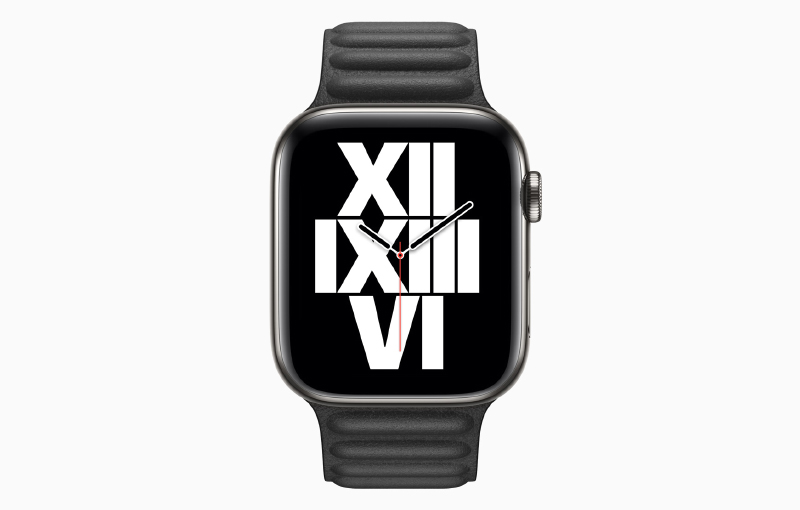 Join HWZ's Telegram channel here and catch all the latest tech news!
Our articles may contain affiliate links. If you buy through these links, we may earn a small commission.
Previous Story
Nomad unveils new rugged strap for the Apple Watch
Next Story
Huawei to launch a power bank to support the Mate 40’s 66W charging speed, says report