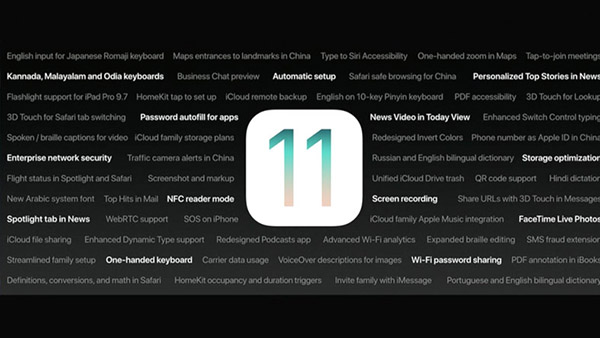 iPhone users all over the world will be getting a new OS update this Fall in the form of iOS 11. And as you would expect, it comes chock-full of new enhancements and features. A public beta will be available later this month, but for now, here’s are some of the new features you can expect. 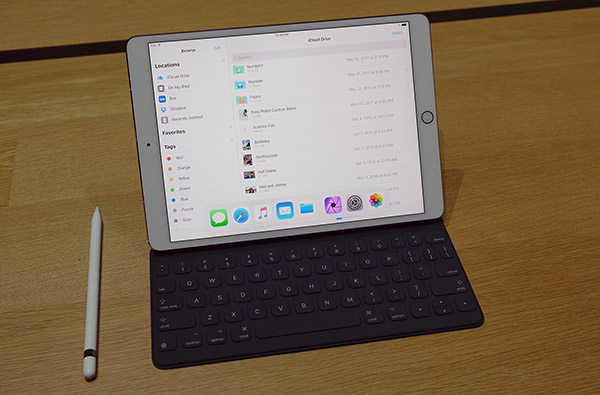 This is a huge deal this year. iPad sales have been declining and Apple wants to give people more reasons to get an iPad. As a result, apart from new iPad Pro tablets, the iPads will also be getting a couple of interesting new features from iOS 11 that will improve its multitasking and productivity capabilities.

There are other enhancements, but in short, iOS 11 will let the iPad behave more like Macs, which certainly sounds interesting to a person like me who has to travel quite frequently for work. Imagine replacing my MacBook Pro with a compact tablet that weighs less than 500g. 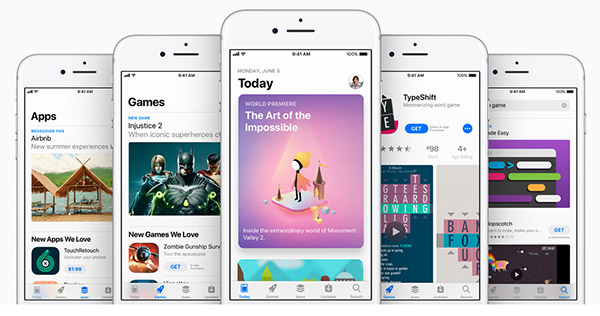 The App Store is getting a big makeover to keep it in line with the look and feel of Apple Music and to make it easier to discover new and interesting apps. Games will also get its own dedicated section too.

Siri is getting a big update, and to begin, it will sound more natural.

It can also perform translations from English to Chinese, French, German, Italian, and Spanish. You can say, “Hey Siri, how do I say, ‘Where’s the toilet’ in Chinese”, and Siri will translate it for you. That’s pretty cool. Apple promised that more languages will be added in future. Personally, I’m hoping Japanese is added to the list soon.

Siri will also be better at suggestions thanks to “on device learning”. Interestingly, whatever Siri learns from your usage patterns on one device will synced to other devices. 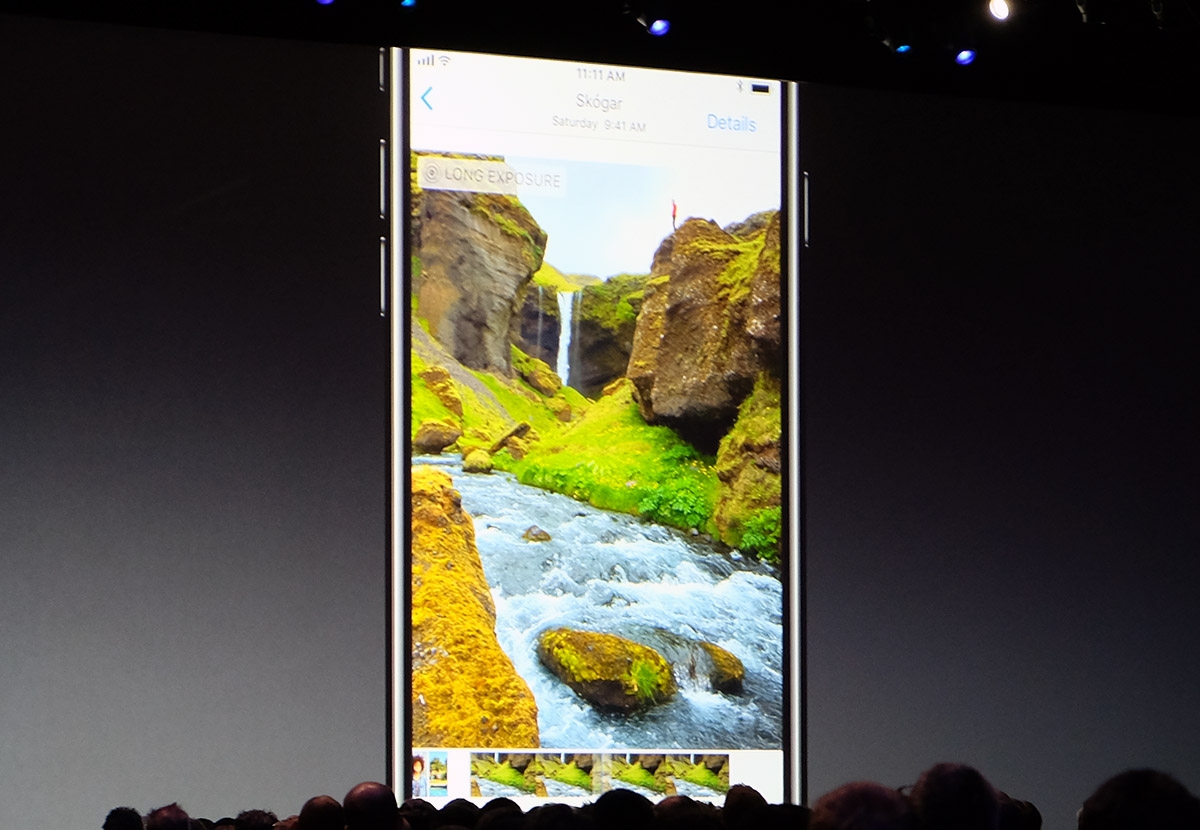 Shutterbugs will be happy to learn that Apple is implementing a new file format called HEIF or High Efficiency Image File Format to help shrink the size of photos. Live Photos will also get more editing options and can have new “Loop” and “Bounce” effect applied to them.

Messages is getting a slight tweak to make it easier to access stickers and apps, which is good news to me because I'm a real stickers addict. Messages will now also be synced across devices on iCloud. And finally, Apple Pay will be integrated into the Messages app, allowing users to pay each other through Messages, 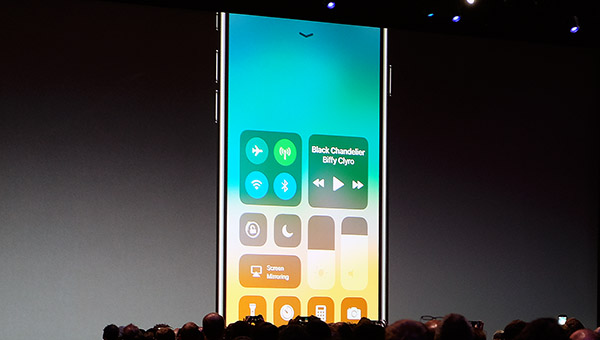 Control Center, the panel that is accessed by swiping up from the bottom of the screen, is getting a major reworking. It will now display important and frequently accessed settings options

Do Not Disturb While Driving 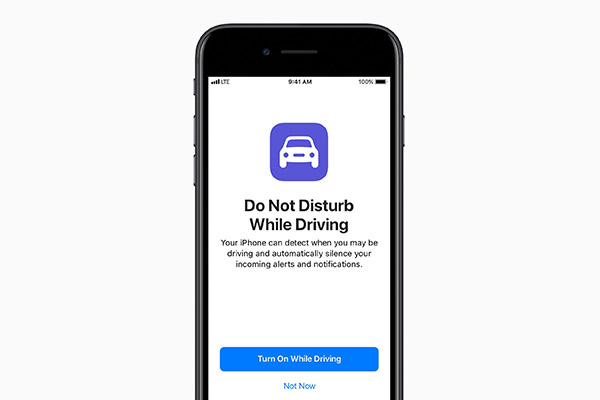 Speaking of driving, there’s a new Do Not Disturb While Driving. When activated, your iPhone shows a blank screen, letting you focus on driving. However, if there is an emergency, senders can add special key words to their message to make it pop up and display to the driver. 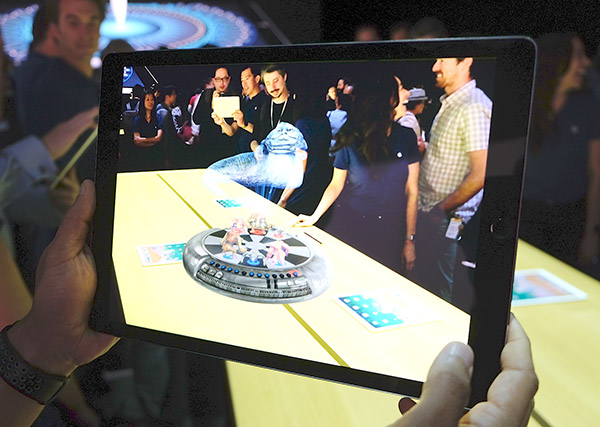 ARKit will allow developers to make use of the iPhone’s cameras and various sensors to create AR content on the iPhone. I was shown a demo of Star Wars holochess with the iPad and it looked pretty sweet. Expect to see lots of AR content being developed for the iPhone in the months ahead.

There are tons of other features that I haven’t got into, like native support for QR codes, type to Siri, and many more. However, it goes without saying that iOS 11 is a huge update that boasts numerous refinements and new features. It is easily one of the larger updates in recent years.

iOS 11 will be available to all devices that are supported by iOS 10, this means all iPhone 5s and later, all iPad Air and iPad Pro models, iPad fifth generation, iPad mini 2 and later, and the sixth generation iPod touch. Of course, some features like Apple Pay are going to require newer hardware.