As expected, after numerous rumors and much fanfare, Apple has finally announced its video streaming service called Apple TV+.

Unfortunately, details surrounding the service are scarce. All we know is that it will be coming later this year and it will feature original shows, movies, and documentaries, featuring directors and artists like Steven Spielberg, Oprah Winfrey, J.J. Abrams, Jason Momoa, Jennifer Aniston, Jon M. Chu, and more.

Apple did not say how much it will cost. Apple also didn't show full trailers or clips for the programs, since many of them are likely to still be in the works. We only know that it's coming this fall and it will be launching in 100+ countries (hopefully Singapore is going to be one of them). 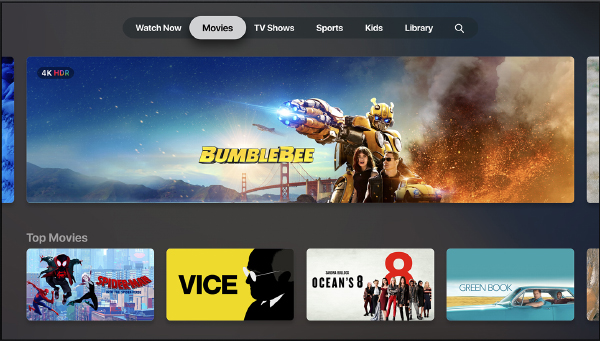 With Apple TV Channels, viewers will now be able to subscribe and pay for only the channels that they want. Apple TV Channels will include popular services like HBO, Starz, SHOWTIME, and more. This feature will benefit users in the Stateside more than they would here since many of the channels and services are not available locally.

Sadly, local favorite Netflix recently announced that they will not be joining Apple TV Channels.

The new Apple TV app will be available in May and will also be available on selected smart TVs from Samsung, LG, and Sony.

Join HWZ's Telegram channel here and catch all the latest tech news!
Our articles may contain affiliate links. If you buy through these links, we may earn a small commission.
Previous Story
Apple debuts Arcade game subscription service for iOS, Mac and Apple TV
Next Story
ASUS Live Update has been used by hackers to distribute malware to possibly over a million users