Apple and Broadcom to pay $1.1 billion for Wi-Fi patent infringement

Apple and Broadcom to pay $1.1 billion for Wi-Fi patent infringement 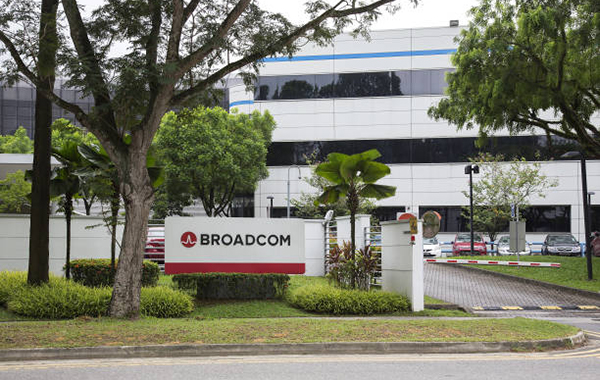 A jury in California ordered Apple and Broadcom to pay a combined $1.1 billion for infringing on Wi-Fi patents held by the California Institute of Technology (CalTech).

CalTech lawyers said Apple has to pay $837.8 million while Broadcom is hit with a $270.2 million verdict. A spokesperson for CalTech said that the school is pleased with the verdict and it is "committed to protecting its intellectual property in furtherance of its mission to expand human knowledge and benefit society through research integrated with education.”

Apple and Broadcom plan to appeal as they denied infringing the patents. Both companies added that CalTech should not be entitled to significant damages even if they were using the inventions.

Join HWZ's Telegram channel here and catch all the latest tech news!
Our articles may contain affiliate links. If you buy through these links, we may earn a small commission.
Previous Story
PSA: Hackers target music lovers and the 2020 Grammy's
Next Story
Pokémon Home will allow you to keep your favourite Pokémon pals - for a price