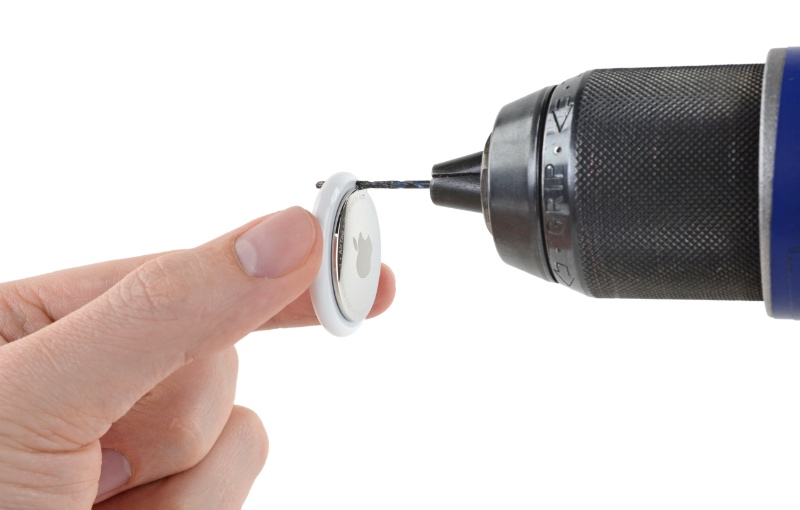 The good folks at iFixit have gotten hold of an AirTag and have promptly experimented on it.

Apart from the usual X-rays and teardown, they also attempted to drill a hole through to it to make it easier to hang their own keyring/lanyard.

And as their report notes, it's entirely possible to do so, though at great risk. You have to be very precise to avoid damaging crucial components. 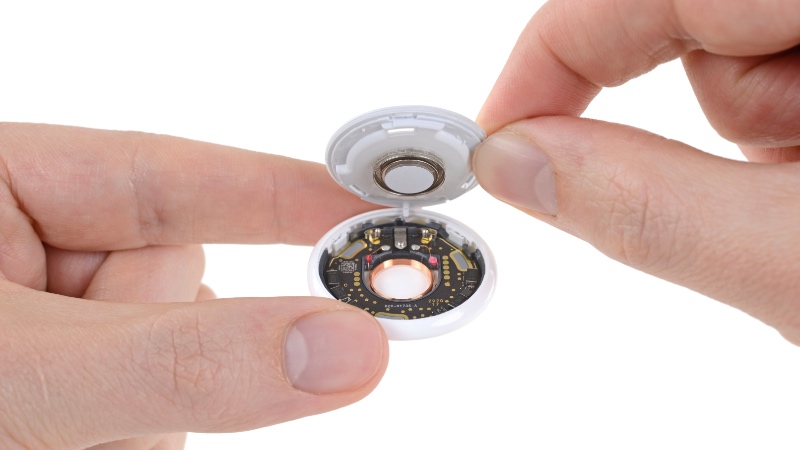 Drilling aside, they also investigated the AirTags' speaker components. Unlike rivals that use piezoelectric speakers, Apple is using a conventional speaker design, sending power to a voice coil that activates a magnet which in turn vibrates the diaphragm – in this case, the white polycarbonate cover.

According to iFixit, Apple's implementation results in a higher quality sound.

Looks like one corner Apple refused to cut on this tiny disk is sound quality. Piezo speakers are tiny and cheap, and sound like it—we’re talking McDonald’s happy meal speakers here.

Stayed tuned as iFixit is going to conduct further investigation and teardowns.

Also check out our review of the AirTag here.

Join HWZ's Telegram channel here and catch all the latest tech news!
Our articles may contain affiliate links. If you buy through these links, we may earn a small commission.
Previous Story
PSA: Keep your data safe so you can’t get Doxxed
Next Story
The repair fee for the 12.9-inch M1 iPad Pro costs as much as a 128GB iPhone 11