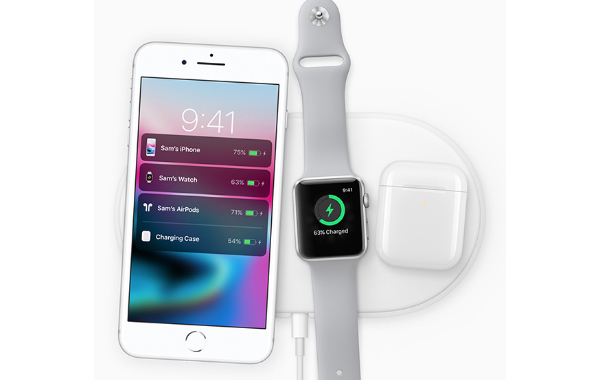 Apple's AirPower wireless charging mat could make a comeback yet.

According to Apple leaker Jon Prosser, he claims that Apple has finally solved the overheating problem that prevented Apple from launching AirPower.

In case you already forgotten, the AirPower wireless charging mat was announced in 2017 alongside the iPhone X and iPhone.

It was to be an all-in-one wireless charging pad that could charge your iPhone, Apple Watch, and AirPods simultaneously.

Sadly, Apple never released the AirPower. Although Apple never publicly explained why – save for a short statement saying that "it will not achieve our high standards" – it is widely believed that overheating issues are what caused Apple to eventually abandon the project.

Today's leak, however, suggests that Apple has finally solved the problem. Prosser also said that Apple added an A11 chip to "dynamically manage heat".