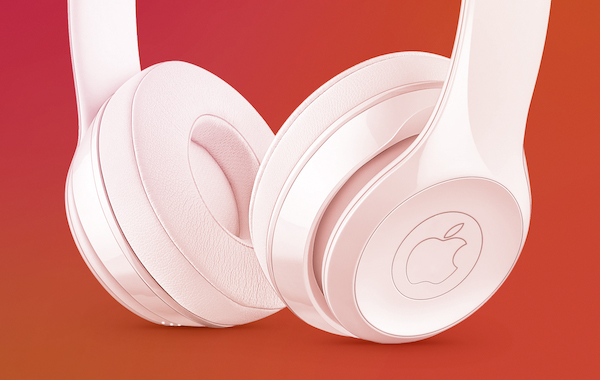 As reported previously, Apple is said to be working on a high-end noise-cancelling headphone that could be called the AirPods Studio.

Now, it is believed that the AirPods Studio will feature sensors to detect whether it's on your head or neck. This way, it'll be able to automatically pause or resume playback – just like AirPods.

In addition, it is also believed that the AirPods Studio will have sensors to detect which ears it is on and automatically adjust the audio channels.

In other words, the AirPods Studio is believed to have a design where there is no fixed way to wear them.

Lastly, the AirPods Studio is said to feature custom equaliser settings that will allow users to tune the sound signature to their preference.

Reports say the Apple could launch the AirPods Pro later this year and it would be priced around US$349 to do better with offerings from Bose and Sony.