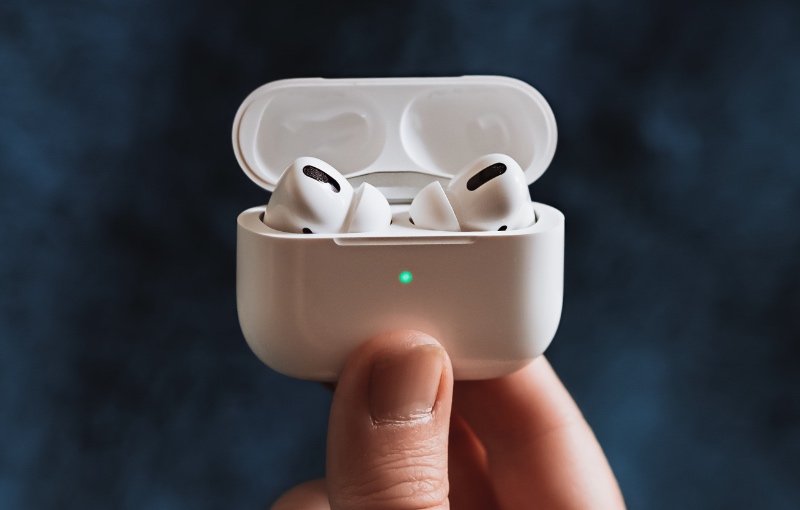 Users on Reddit have discovered a new beta firmware for the AirPods Pro.

This new firmware has the version number 4A362b and it adds support for a new feature called Conversation Boost.

Conversation Boost uses the AirPods Pro's beam-forming microphones to amplify the voice of people talking in front of the user. It's useful for those who have mild hearing problems.

According to reports, the option is found in the Accessibility menu within the iOS Settings app.

To try out this new feature, you need to be a registered developer with a Mac running Xcode 13 beta and an iPhone running iOS 15 beta 15.

Join HWZ's Telegram channel here and catch all the latest tech news!
Our articles may contain affiliate links. If you buy through these links, we may earn a small commission.
Previous Story
Diablo Immortal has been delayed to early 2022
Next Story
Nomad launches MagSafe Mount Stand for the iPhone 12