Apple is getting new suppliers for the AirPods Pro, Apple Watch and iPod Touch

Apple is getting new suppliers for the AirPods Pro, Apple Watch and iPod Touch 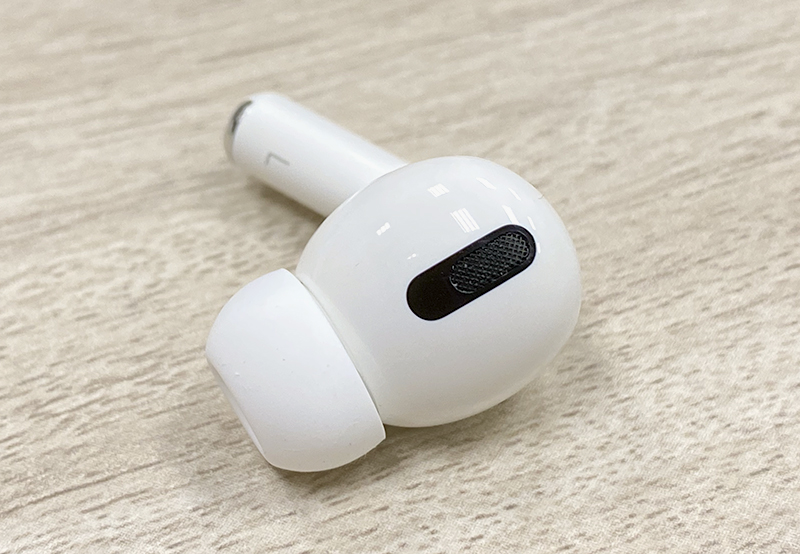 Apple is believed to be engaging new or additional suppliers for some of its products. Reliable analyst Ming-Chi Kuo claims in his research note that there would be several changes to the suppliers of the AirPods Pro, Apple Watch Series 6, iPod Touch and possibly the non-cellular iPad models.

Despite doubling production of the AirPods Pro, Apple is still unable to build enough of the wireless earbuds to meet the demand. Kuo said Apple will add Chinese firm Goertek as a second supplier alongside Luxshare Precision which should hopefully improve the supply of the AirPods Pro.

Luxshare Precision is expected to replace Quanta Computer as the exclusive manufacturer and supplier of the S-series chipsets for the upcoming Apple Watch Series 6. Chinese manufacturer BYD Electronics will also be replacing Quanta Computer as the sole supplier of the iPod Touch this year, and could secure at least 10 to 20% of non-cellular iPad orders.

Join HWZ's Telegram channel here and catch all the latest tech news!
Our articles may contain affiliate links. If you buy through these links, we may earn a small commission.
Previous Story
File transfer and screen mirroring of iPhone coming soon to Dell laptops
Next Story
TSMC said to start 5nm chip production for Apple in Q2