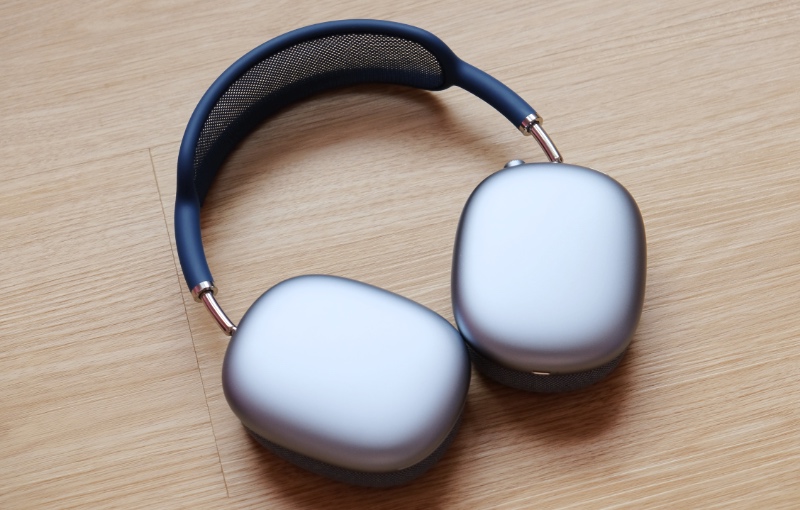 Now, we can argue all day about the benefits of lossless audio and how it is imperceptible to all but trained listeners, but the big story here is that Apple has confirmed that lossless audio is not supported on any of its AirPods.

According to The Verge, an Apple spokesperson said:

In other words, none of Apple's AirPods will be able to play lossless audio in its full glory.

Now, this news won't be surprising to audio enthusiasts. Bluetooth is a lossy form of transmission. Only Sony's LDAC codec is capable of support high-res music wirelessly but even that is subject to some uncertainty.

In short, unless its the wireless headphone/earbud supports the LDAC codec, you are listening to some sort of lossy audio.

Now what about wired? Apple says that because the AirPods Max only accepts analogue signals while in wired mode, what's happening if say you are listening to an iPhone playing lossless Apple Music is that the music is first converted from lossless digital signals to analogue and then re-digitised in the AirPods Max because of its Adaptive EQ technology and then reconverted back to analogue signals that you can hear.

Crucially, because the re-digitisation step is not perfect, Apple confirms that what you eventually hear is not bit-perfect to the source and therefore can't claim that the AirPods Max supports lossless Apple Music.

The only way Apple's AirPods can support lossless Apple Music is if they start supporting some sort of lossless wireless codec like LDAC or, in the case of the AirPods Max, start accepting digital signals so that their internal DACs can do the high-res music digital to analog conversion.

As Apple clearly states in the footnotes of its press release

To be clear, this isn't a limitation of Apple Music and the AirPods, it is simply the nature of lossless audio. Users listening to Tidal Masters are already well aware of this, and Spotify listeners will face the same problems with their wireless headphones when Spotify launches its lossless audio service.

Stay tuned as we will be rounding up some of the best DACs you can get to start enjoying lossless Apple Music when it hits next month.

But to get started and to get a better understanding of digital music, check out our explanation of what is a DAC and what does it do.

Join HWZ's Telegram channel here and catch all the latest tech news!
Our articles may contain affiliate links. If you buy through these links, we may earn a small commission.
Previous Story
Apple Music's new Spatial Audio with Dolby Atmos will also work with non-Apple headphones
Next Story
The Sharp Aquos R6 has a huge 20MP 1-inch camera sensor and 6.6-inch OLED screen