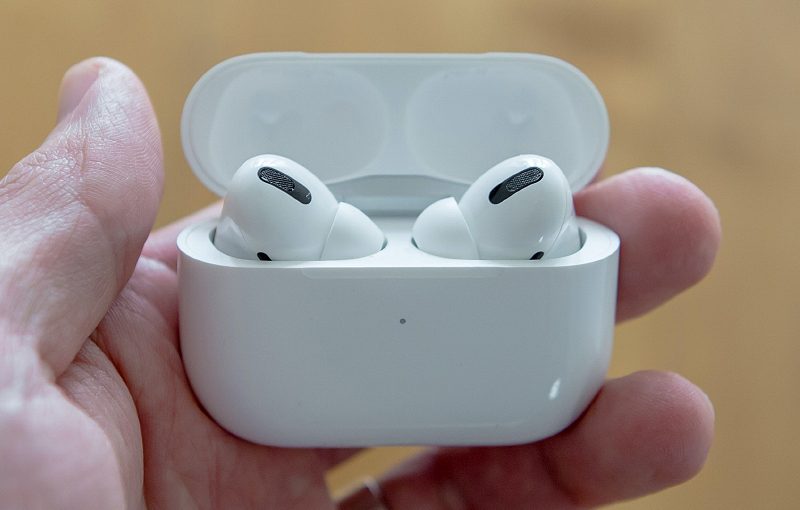 Apple has just released a firmware update for the second-generation AirPods and AirPods Pro. The new firmware is known as 3A283.

As is the case with AirPods firmware updates, Apple did not disclose what changes the new firmware brings.

However, multiple users have reported that the new 3A283 firmware introduces support for Spatial Audio on the AirPods Pro.

Furthermore, it uses the AirPods Pro's built-in accelerometer to enable head-tracking so that the direction of sound stays fixed in space and consistent with your source device.

Unfortunately, there's no fixed way to upgrade the firmware of AirPods. They are typically updated automatically when they are connected to an iOS device.

Join HWZ's Telegram channel here and catch all the latest tech news!
Our articles may contain affiliate links. If you buy through these links, we may earn a small commission.
Previous Story
When would Huawei announce the Mate 40?
Next Story
YouTube announces Shorts to help you wean off TikTok